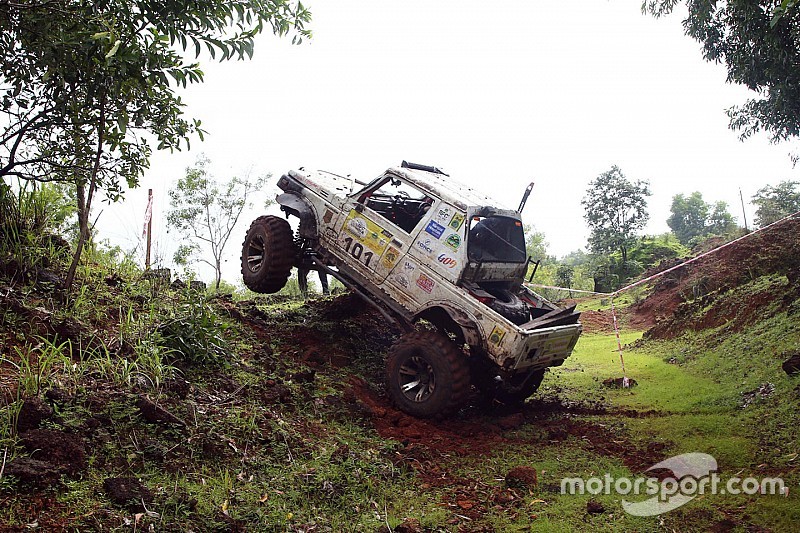 Virdi and Santosh have been fighting tooth-and-nail in the fourth edition of the event, with the two trading the top spot since the start.

On Thursday, Santosh scored 240 out of a maximum of 300 points to close the gap significantly to Virdi. The Gerrari Offroaders’ ace topped SS17, but lost significant time in the opening stage of the day, the SS16.

Cedrick Jordan DaSilva held station in fourth, but must keep an eye out on Malaysia’s Merwyn Lim, who is now just 98 points after another productive day. Lim started the event from the lower reaches of the top 10, but has been steadily climbing his way up the field.

Lim’s rise came at the expense of Vivek Thomas Kuriakosse, who dropped from fifth to seventh (behind Sanbir Singh Dhaliwal) in the span of three stages.