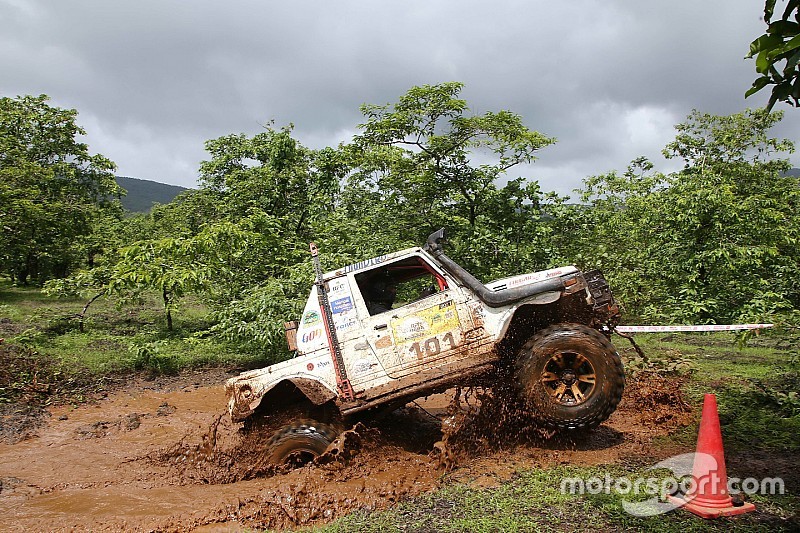 Gerrari Offroaders’ Gurmeet Virdi has been crowned the 2017 RFC India champion after 26 vigorous stages and seven successive days of off-roading.

For the first three quarters of the event, Virdi and BODA’s Siddartha Santosh were indulged in a battle of their own for victory - the duo separated by just one point after Day 4.

However, a poor showing in Friday’s ‘Terminator stages dropped Santosh down the order, paving the way for Virdi to defend his title. The Chandigarh-based driver ended the event with 2019 points,  nearly a 100 points clear of RFC South India champion Jagat Nanjappa.

As a reward, Virdi has gained a free entry for the Mother Event in Malaysia, plus a monetary award of $8,000 for covering travelling expenses and procuring a vehicle that meets the demands of the iconic off-road race.

"I am overjoyed that we've successfully managed to defend our title,” he said. “It was a pretty tough competition, the positions kept on jumbling throughout, but we are happy that we came out victorious.

Sanbir Singh Dhaliwal also overtook Santosh in the standings to make it two drivers from Gerrari Offroaders on the podium. However, it was Bangalore’s BODA which claimed the Best Team award.

The newly-instituted Rookie of the Award went to local driver Dattaraj Raut Dessai.