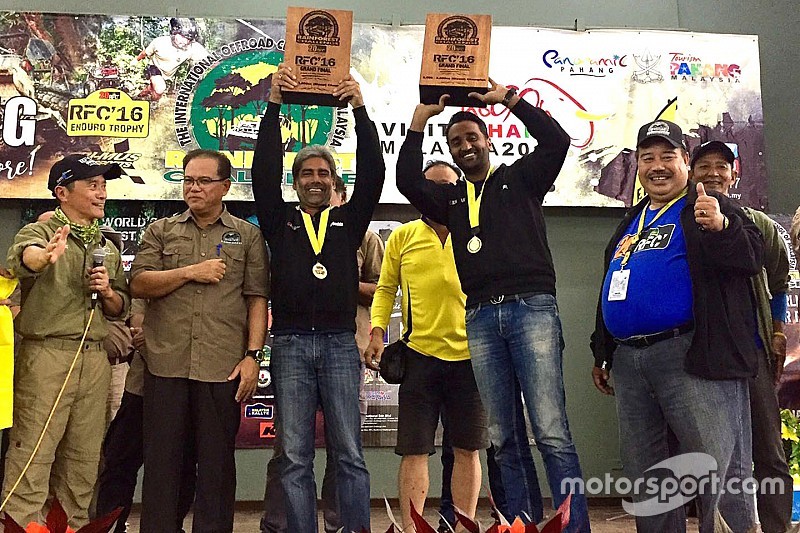 Team India duo of Gurmeet Virdi and Kirpal Singh grabbed a class win during the grand finals of Rainforest Challenge in Malaysia.

Better known as the Mother Event, the RFC final brings together some of the best off-roaders from around the world for a grueling event that spans for 24 stages and 10 days.

Virdi and Singh were one of the 27 teams that took part, having gained an automatic entry by virtue of their win in RFC India earlier this year.

The duo, who were driving in the under 3,050cc diesel category, accumulated 1,361 points from a maximum of 2400 to beat their closest challengers by over 100 points.

While it Singh’s first foray into the international off-roading arena, it was Virdi’s second outing in the RFC finals, having served as the co-driver for Team India in 2014.

“Kirpal and I had decided before coming to Malaysia that we had to concentrate on preserving our vehicle and staying in the competition till the end,’’ Virdi said.

“Though we definitely dreamt of winning, our focus throughout the week was on avoiding penalties and vehicle breakdown.

“Now that the final results have been announced, I am finding it hard to believe that our dream has come true. The feeling is yet to sink in!”

The Indian duo also notched 11th place in the overall standings, which was topped by Team Maxxis Sabah of Chang Chiew Shen and Edward Benggon with 2,203 points. 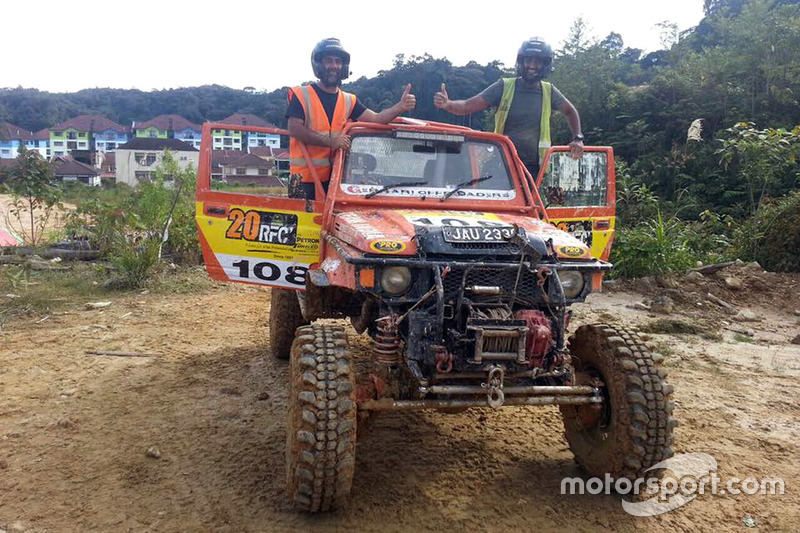