Amaury Cordeel has been ruled out of the remainder of the 2020 Toyota Racing Series season after being diagnosed with concussion. 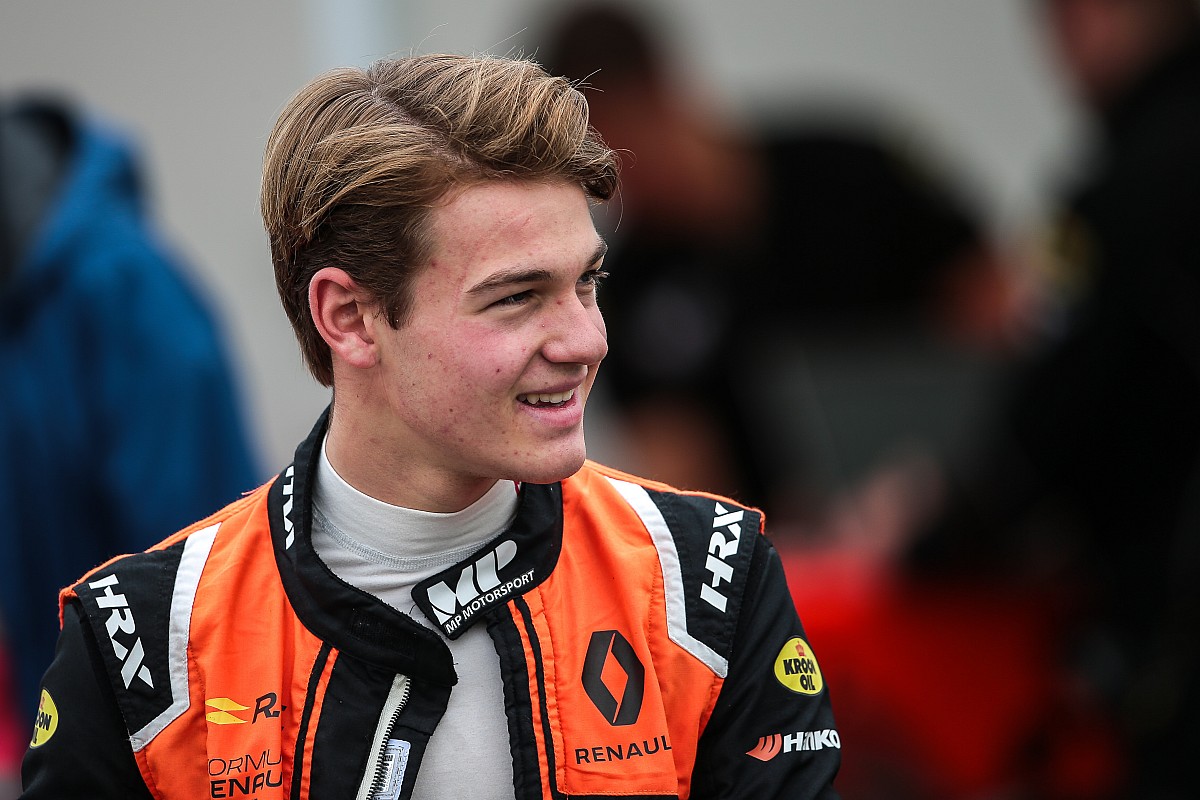 The 17-year-old crashed during practice for the season opener at Highlands, hitting the wall after a high-speed spin before being collected by Jose Blanco.

Cordeel was then assessed for concussion on Friday evening at Christchurch Hospital, doctors subsequently advising the Belgian sit out the remaining four rounds of the rapid-fire series.

“It is a real shame to lose Amaury as he had gone well in testing and, as a Formula 4 champion, would have been one of the likely front-runners in the championship,” said category manager Nico Caillol.

“The most important thing for him now is recovery of course and not taking any risks of further concussion until he is completely recovered.

“We’ll miss him and everyone at the series wishes him a speedy recovery and we hope we will see him back again next year to show everyone how good he is."

The action continues with Round 2 at Teretonga Park in Invercargill this weekend, which will be live streamed via Motorsport.TV.