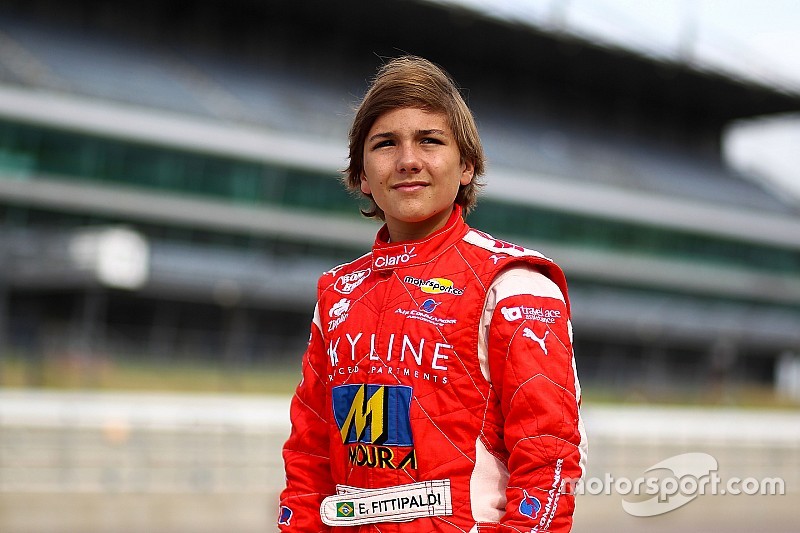 Both drivers took part in an evaluation test at Fiorano in November alongside a couple of other drivers.

Fittipaldi, 15, made his car racing debut in Ginetta Junior Championship this year and completed the season in 18th with a best finish of eighth.

Prior to that, he attended karting championships in the United States, achieving results such as sixth in the Rotax Grand Nationals Micromax in 2009 and seventh in the Florida Winter Tour last year.

Armstrong, who was named as the third most exciting karting talent of 2016 by Motorsport.com, spent the last two years in European karting in the classes of KF and KZ.

He also made a couple of outings in junior single-seaters at the end of the season in Formula Renault 2.0 and BRDC F3.