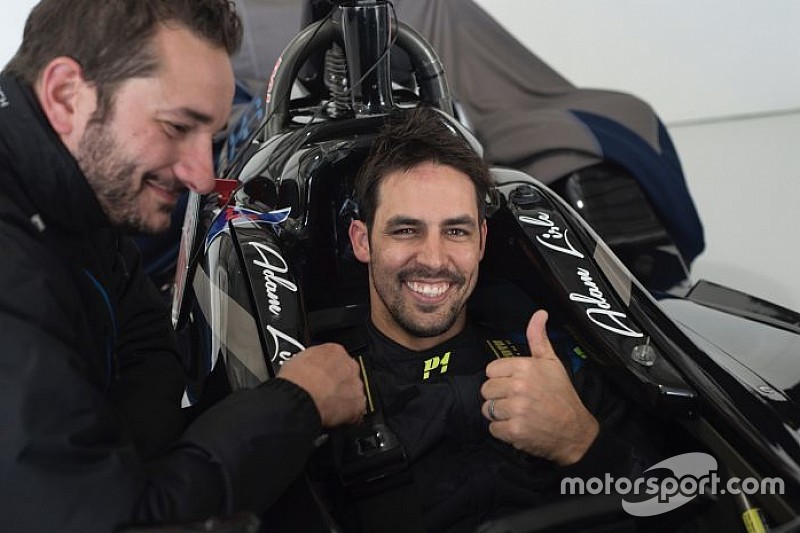 The star cricketer, who took 313 wickets for Australia during his test career, has set his sights on a switch to motor racing in the wake of his recent retirement from short-form cricket.

Having got a taste of motorsport through a charity event, he's since been undergoing a development programme through the Perth-based Arise Racing outfit in one of their Radical sportscars.

The next step is his competitive debut in the state-level Formula 1000 series, which will happen at Barbagallo Raceway this weekend.

"For me it’s that release – it’s not quite the same as what I got with cricket but it’s a great adrenaline rush for me to get my mind off things.

“You’re going pretty quick, you’ve got so many technical things to think about – when you’re going to turn into the corner, braking, feeling the car.

“It’s been a great process – I’m starting to really enjoy it.”

Johnson added that his transition from cricket to motorsport has been somewhat reminiscent of his early day at the crease.

“I faced Shoaib Akhtar when I was playing for Queensland,” he told the paper.

“He’s got this massive run-up – the first ball, I was sort of shaking there.

“His first ball, hit for four, it was a full toss and I ran past and said ‘please don’t hit me’.

“It was almost the same as the first time I was driving out here.”