Brabham to race in S5000 opener

Matthew Brabham will join Rubens Barrichello on the grid for the opening round of the new S5000 series.

The third-generation racer has signed on for the first-ever S5000 race weekend, which will take place at Sandown in Melbourne next month.

He joins former Formula 1 star Rubens Barrichello on the entry list, the pair currently the only confirmed drivers for the Sandown opener.

More confirmations are expected to follow soon, with the first multi-car test and driver evaluation set to take place at Phillip Island this Wednesday.

Brabham is no stranger to top-level single-seater racing, with wins in Pro Mazda and Indy Lights.

"I have obviously kept an eye on the development of the S5000 and was a bit excited when I got the call offering me a drive in the first ever race," said Brabham.

"I have looked at the bit of vision floating around after the couple of tests the car has had, and the S5000 looks like it will be fun to drive.

"To have Rubens Barrichello also in the field is pretty cool and I am looking forward to seeing who else we will be battling against.

"Obviously the Brabham family has had links with open-wheel racing for many decades now and I am proud to be flying the flag in the first race of this new Australian-created formula.

"To be having the race at Sandown International Raceway is also pretty cool, considering its history in Australian motorsport." 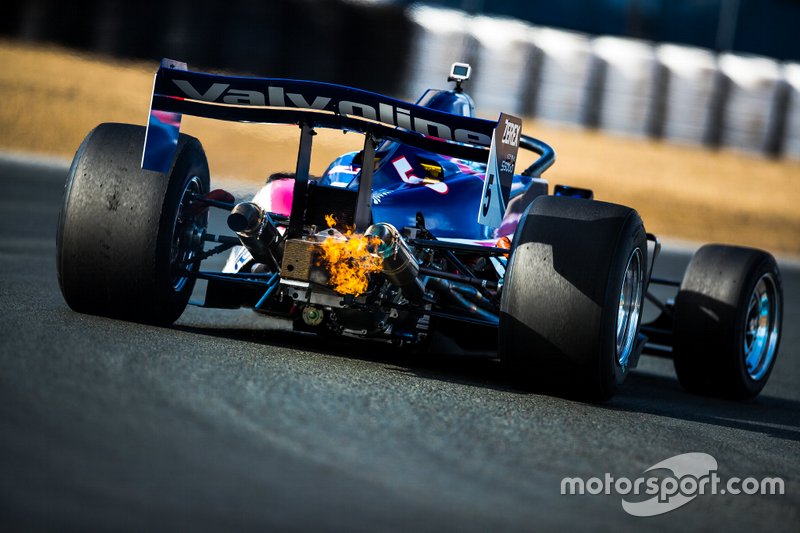 S5000 has added a Pro-Am class for both the 2022 Tasman Series and the 2023 Australian Drivers' Championship seasons.

Matt Braid will step down from the CEO role at Australian Racing Group at the end of this month.

S5000 blocked from racing at Bathurst

Motorsport Australia has effectively blocked S5000 from racing at Mount Panorama during the Bathurst International later this year.

A push-to-pass system is among the technical updates being trialled at the S5000 Open test at The Bend Motorsport Park today.