Mick Schumacher media interest ramps up ahead of debut 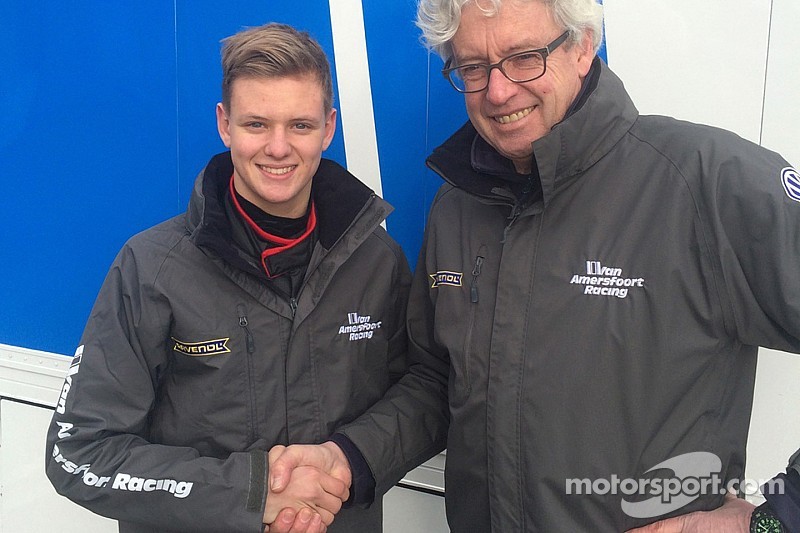 The 16-year-old son of Michael Schumacher has attracted a huge media contingent to a low-profile Formula 4 test session in Germany this week.

German daily newspaper Die Welt reports that some 100 journalists, photographers and camera crews have registered to work at the Oschersleben circuit.

Although he has tested in cars before, Mick Schumacher Jr is making his official F4 pre-season test debut ahead of his move into single-seater racing in 2015.

The ADAC – the German automobile federation that runs Formula 4 – said he will not receive any special treatment as he follows his father's footsteps into car racing.

"Mick will be treated like any other driver," a spokesman said.

Schumacher's team boss Frits van Amersfoort said: "Of course we know that his father is a seven-time world champion. But I want to emphasise that Mick will take the time to learn the trade of the racing driver."

His teammate at the Van Amersfoort Racing team is Harrison Newey, the son of the Red Bull designer Adrian.

Schumacher Jr's first car race will be at Oschersleben on April 25.