Randle to make S5000 debut at The Bend

Aussie up-and-comer Thomas Randle will make his S5000 debut at The Bend this weekend, it has been announced. 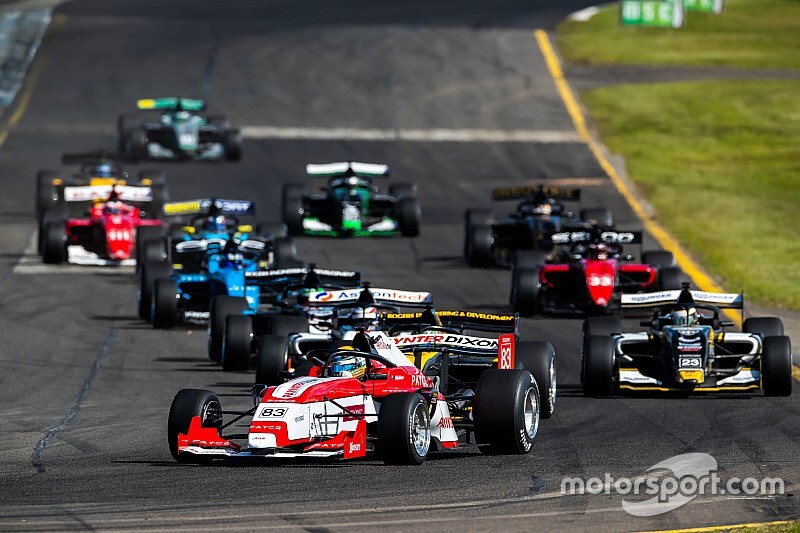 Fresh off his trio of Supercars enduro outings, including a podium finish at Sandown, Randle will return to open-wheel competition for the second S5000 round with Team BRM.

The 23-year-old has been racing in the Super2 this season, but has a successful background in single-seaters, the highlight being his Toyota Racing Series title triumph in 2017.

To prepare for his debut, Randle will get a day of testing in the 560bhp S5000 car on Thursday before the weekend formally kicks off with Friday practice.

“I can’t wait to get back to my single-seater roots this weekend,” Randle said.

“It’s been over two years since I’ve been in an open wheel car and driving with the halo head protection will be something new and interesting.

“I watched the S5000 races at Sandown with great interest having worked closely with Rubens Barichello, who used our simulator to learn the nuances of the Sandown Park circuit and the show was impressive.

“I’m looking forward to teaming up with BRM who over the years have actually been on-track rivals of mine, and more importantly having Marcus Koch engineer my #49 machine. I actually lived with Marcus when I was competing in Europe and we enjoyed a strong working relationship in F3.

“The cars look like real beasts yet fun to drive at the same time, but I’m confident I will be able to acclimatise to them quite quickly, although I’m absolutely not underestimating the challenge in front of me, or the fact that some drivers have already experienced a full race weekend behind the wheel of the S5000 cars.

All of the S5000 action from The Bend will be streamed live and free, anywhere in the world, by Motorsport.TV.