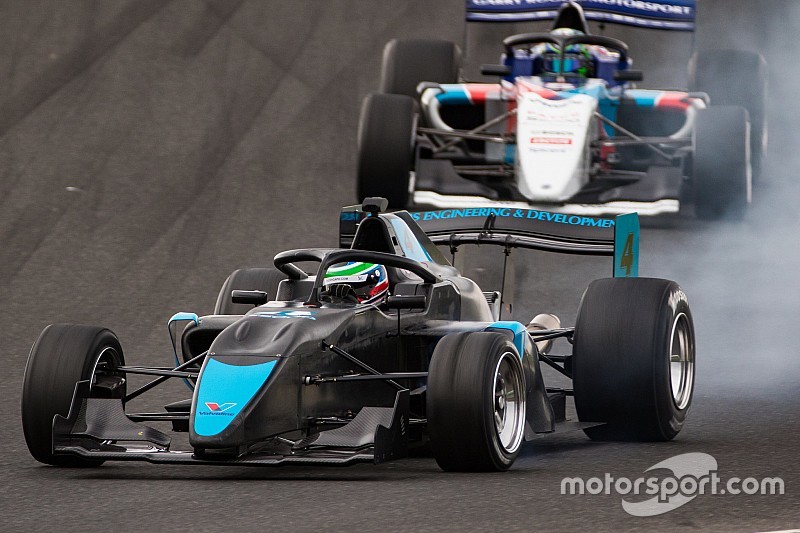 Berryman has past experience of single-seaters thanks to stints in Formula Ford and Formula 3, and more recently he has been racing a Formula 5000-spec Lola in historic races in Australia.

His sportscar racing exploits include winning the 2014 Radical Australia Cup and outings at the legendary Spa-Francorchamps Circuit in the Radical Masters Euro Series.

“I’ve done a lot of racing in open-wheelers and big horsepower prototypes, so I feel like I will be ready to take on S5000,” said Berryman, who is the 10th driver to sign up Sandown.

“I’m very excited by the whole category. I’m over the moon to be involved in the first event at Sandown. I’ll be in the same garage and the same team as Rubens Barrichello, so it will a real ‘pinch yourself’ moment.

“For me, it’s the perfect race car. High horsepower, wings and slicks, paddle shift and above all else, very safe. There’s nothing else like it anywhere in the world and I feel the fans are going to get behind it.

“I don’t really have any expectations for results. I just want to learn the car as quickly as I can. I have not driven it yet, but I think I will get my head around it quickly, hopefully have a clean weekend and be in the mix.”

Berryman will get his first taste of the BRM-built S5000 car at a Phillip Island test on Wednesday, before the series’ opening weekend begins with practice on Friday.