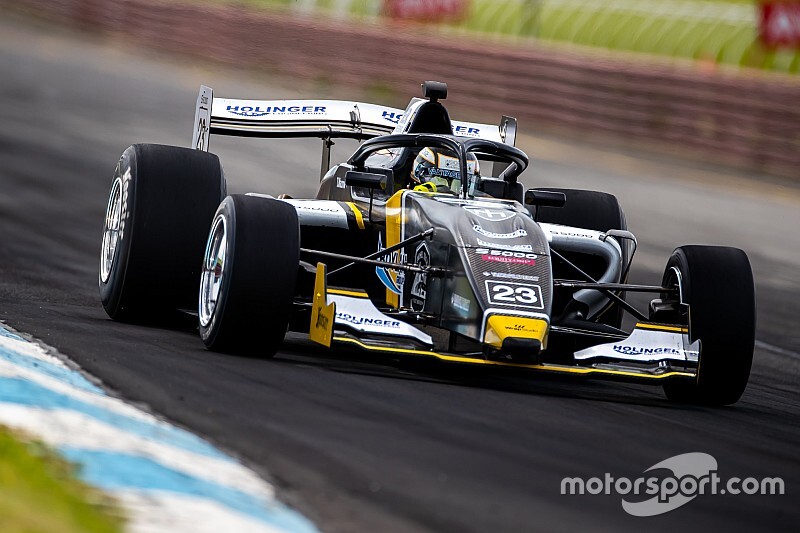 The mtec driver took control of the 20-minute session midway through, a 1:07.576s putting him half a second clear of early pacesetter Matt Brabham.

The two-time Australian F3 champ then became the first and only man to break into the sixes, a 1m06.763s followed by a session-best 1m06.744s on the very next lap.

The showing firms his position as one of the clear favourites for this weekend, thanks to his unmatched experience as the category's primary development driver.

Will Brown was best of the rest, the TCR Australia star four-tenths behind Macrow with a 1m07.182s.

Garry Rogers Motorsport Supercars driver James Golding was next, another four-tenths back, followed by John Martin and Matt Brabham, both within a tenth.

Star signing Rubens Barrichello was sixth fastest with a 1m08.096s, his BRM teammate Alex Davison in seventh and Ricky Capo in eighth.