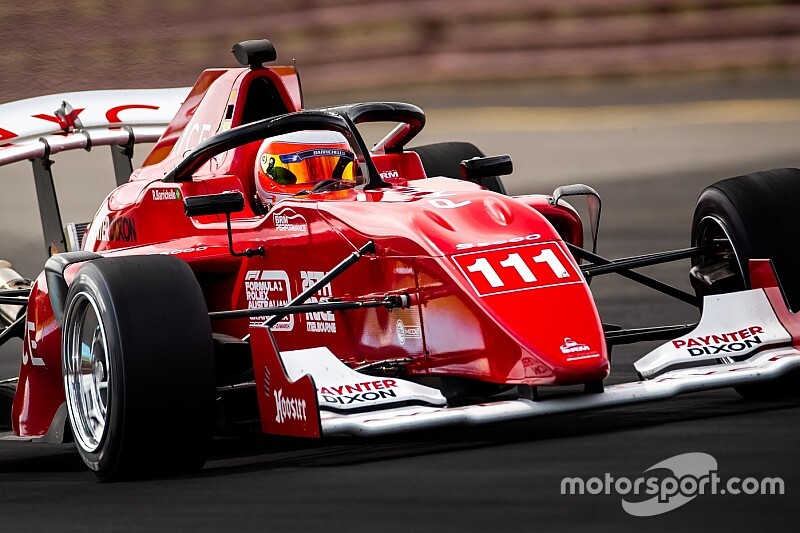 Rubens Barrichello fielded calls from the likes of Mark Webber and Jenson Button during his cameo appearance in the new S5000 series.

The 11-time grand prix winner was the star attraction as the V8-powered series debuted at Sandown last weekend, the appearance marking his first open-wheeler start in seven years.

He was brought in by promoter Australian Racing Group to boost the profile of the category around the globe – and it led to Barrichello's phone running hot.

The Brazilian had a number of close friends from his Formula 1 days get in touch over the weekend to ask about S5000, including playing voice mail tag with Webber.

"He left me a message, we didn't actually get to speak because he was flying to Singapore," Barrichello told Motorsport.com.

"Mark has been to my home, he's met my family and we've had a Brazilian meal together. I think he appreciates that I'm a family guy. Mark is a very down to earth guy. A good champion always has to be humble. That's the only thing my father ever asked of me; if you win or if you lose, come back the same.

"Mark is a great champion like that. I think he appreciates that I agreed to come to Australia and do this."

Jenson Button and Gil de Ferran were among the other interested callers, Barrichello explaining to his high-profile mates that he was racing a modern version of a Formula 5000 car, rather than actual 1970s technology.

"A lot of people have been asking about the power," Barrichello said.

"People think that I'm racing old cars. They didn't see that it's a new category.

"They're saying 'are you crazy? Six hundred horsepower in these old cars?'. We're not running the old cars! I could do, I'd find that fun.

"But it's funny. People will get to know about the series now. There has been coverage in Europe. I hope [the profile] will help. For me it was a blast."