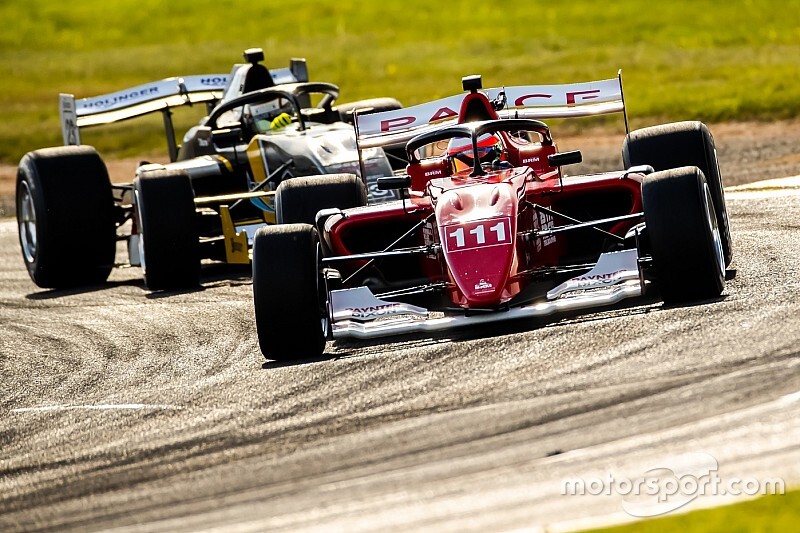 British sportscar ace James Winslow will make his S5000 debut at The Bend this weekend.

The 36-year-old has signed on to race a Team BRM entry at the second-ever round for the V8-powered open-wheeler series.

He'll be in the same car that Alex Davison was driving when he crashed out of the debut feature race at Sandown back in September.

The S5000 deal marks a return to the Aussie open-wheeler scene for Winslow, who won two Australian Formula 3 titles against the likes of S5000 Tim Macrow in 2008 and 2012.

The first of those crowns came with the same BRM squad he'll race for this weekend.

"I really can’t wait to get into the S5000 and see what everyone is talking about,” said Winslow.

“I was racing ELMS at Spa on the Sandown weekend, and people were coming up to me asking about it. I was surprised that word had spread over to Europe before a race had even been run.

“The cars look amazing. Everyone knows that I love single-seater racing, and it’s great that there is a good, strong class back in Australia. And to have a big V8 engine in the back is a massive bonus.

“I did a lot of Formula 3 racing, A1GP and other single-seaters so it really appeals to me.

“I’d definitely like to do more of this. I’d like to do the full championship next season. This round is a one-off, but very keen to get back into a single-seater, and if the Gold Star was included next year, it would be good to come back and try and get a third title.”

Winslow will get his first taste of the S5000 at The Bend on Thursday, during a special practice session for drivers that are new to the category.