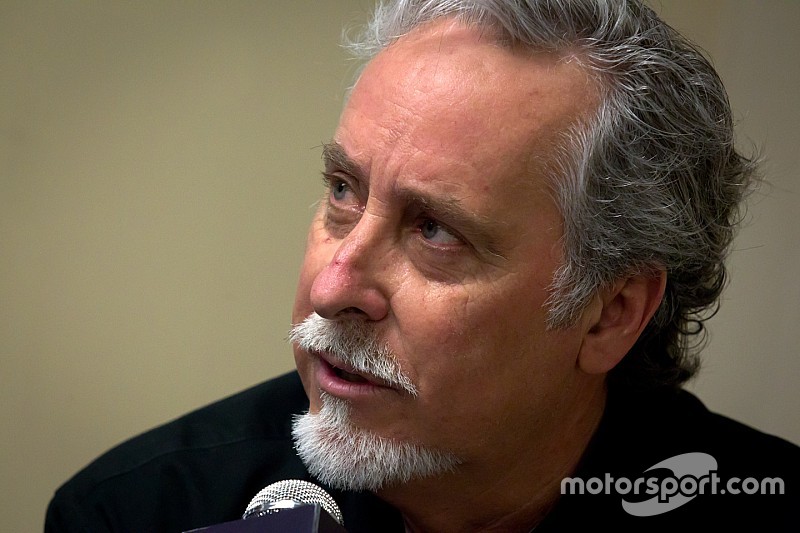 Not much could beat David Stone, but cancer finally did, though it took the disease a while to get the better of the longtime sports car team owner and team manager, who passed away Wednesday.

Stone was the co-owner of Kelly Moss Motorsports along with his brother, Jeff, and he was the team manager for Level 5 Motorsports, which he headed up for owner and gentleman driver Scott Tucker.

David Stone co-founded Kelly Moss, a Porsche team based in Madison, Wisconsin, in 1988. Sports car racing is the centerpiece of a diverse array of successful automotive-related businesses for Kelly Moss, which fields multiple entries in the ultra-competitive IMSA Porsche GT3 Cup Challenge USA by Yokohama series, building upon a legacy of race victories and championships. But locally in Madison, Kelly Moss is known as a resource for sports cars fans, be they racers or not.

Stone led Scott Tucker and Level 5 to four straight American Le Mans Series championships, four straight class wins at the Twelve Hours of Sebring and Petit Le Mans, class victories at the Rolex 24 at Daytona, and a podium finish in the 24 Hours of Le Mans.

Victory at their home track

Thoughts of David were on the minds of the Kelly Moss ream just a week earlier, at the team’s home track, Road America, where Kelly Moss raced in the Porsche GT3 Cup Challenge USA by Yokohama to lead an eight-podium effort on a weekend dedicated to David, who was unable to join the team at its home event due to illness.

“Above everything else, I’d like to dedicate this weekend to my brother,” Jeff Stone said. “We’ve worked most of our lives to get here and to build this dream. I wish he could have been here this weekend with me. David has been the heart and soul of Kelly Moss Motorsports for the last 27 years. He has the support of the entire Kelly Moss team wishing him well.”

Said Kelly Moss in a statement after David’s death: “David Stone was the heart and soul of Kelly Moss Motorsports, and it is with heavy hearts that we have to say goodbye.

“He leaves behind an amazing company that will continue to thrive in his brother, Jeff Stone’s capable hands, continuing what they have built together over 27 years.

“David said it best: ‘It’s not how you start; it’s how you finish.’ And he finished at the top, living his dream.”