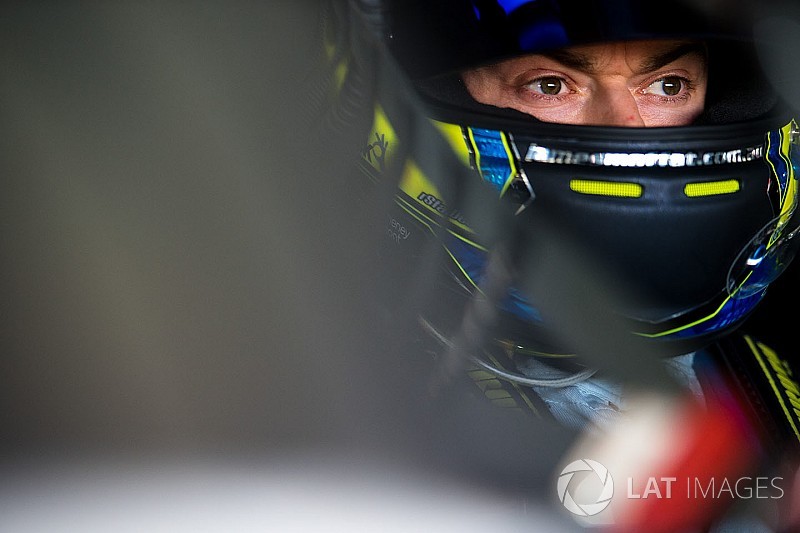 Having stepped back from a full-time Supercars role after splitting with Garry Rogers Motorsport at the end of last season, Moffat has signed on with Tickford Racing for the long-distance races later this year.

Moffat is no stranger to Carrera Cup, having finished third in the series back in 2008 after stepping up from Formula Ford.

“It’s great to finally confirm that I’ll be racing with Wall Racing in the 2018 Carrera Cup championship," said Moffat.

"Last year with David they proved they are more than capable of competing for not only race wins but also championships, so it exciting to be joining the team.

"It’s been 10 years since I last raced in Carrera Cup, so I’m eager to get out there and experience the cars again and see what we can achieve on track throughout the year.

“None of this would have been possible without the great support of Wilson, PAYCE, JBL, Swann and Wall Racing.

"The start of the season on the streets of Adelaide can’t come soon enough.”