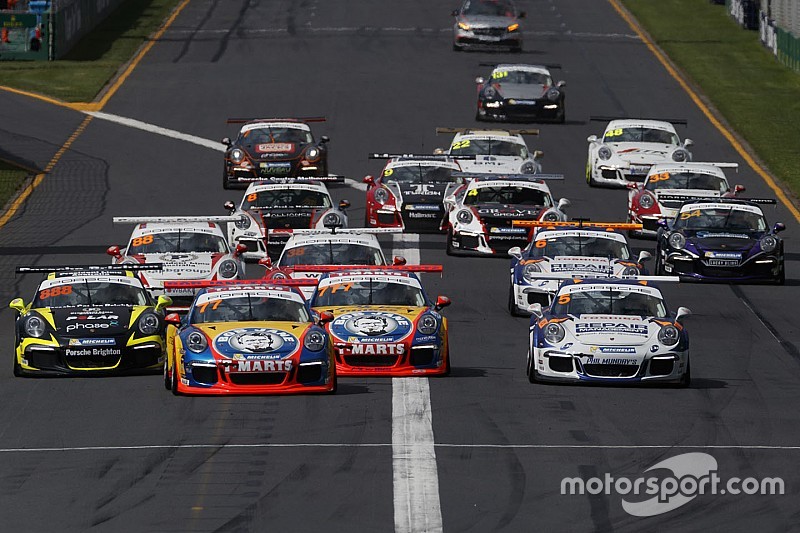 Porsche Cars Australia is set to offer support for seven young drivers across the Carrera Cup and GT3 Cup Challenge series this year.

The three GT3 Cup Challenge juniors will be selected through a panel of judges, with nominations set to open next Monday.

Eligible drivers must have been under 23 years of age as of January 1 this year, live in Australia, have sufficient budget to compete in the series, and have not raced at full national level before.

The Carrera Cup Junior Team will be made up of drivers already entered for this year's series, with the best-performing of the four set to be Australia's nominee for the Porsche Motorsport Junior Programme Shootout – the same programme that has seen Matt Campbell embed himself in Porsche's European programme.

"We have seen the proof of the programme’s success both locally in Matt Campbell and internationally with dual Le Mans winner Earl Bamber.

“It’s fantastic to have Michelin on board as the title partner of the Junior Programme. Porsche and Michelin understand the importance of such a programme in providing an opportunity for young local drivers.

"Michelin has been a long-time Carrera Cup tyre partner, so it’s tremendous to now not only confirm the brand as the GT3 Cup Challenge title partner but also to partner the brand in this great initiative.”