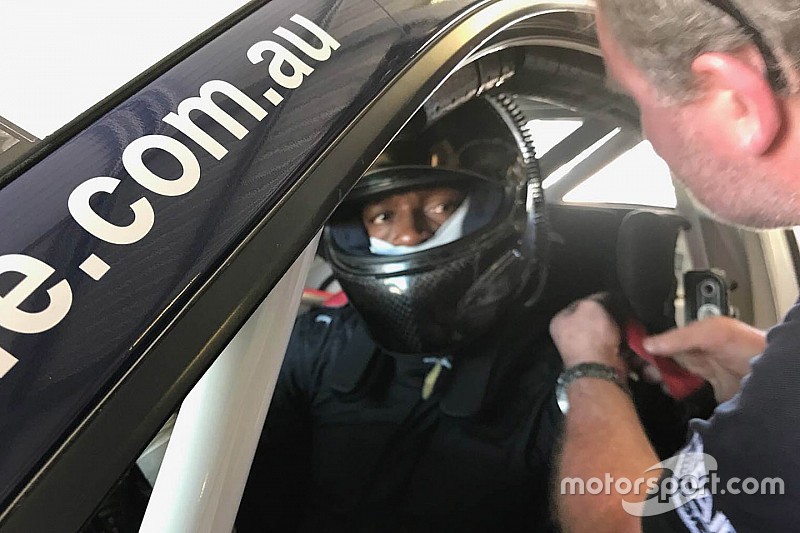 Bolt drove the ex-Cam McConville Porsche as part of the development for freshly-formed 23Red Racing’s step into Supercars and Carrera Cup next season.

The test came about thanks to former Australian athletics star John Steffensen, a good friend of Bolt’s, who has been racing a Porsche in the second-tier GT3 Cup Challenge series down under.

Steffensen will step up to Carrera Cup with 23Red Racing next season, creating a link between the team and the famous Jamaican sprinting star.

“Usain did a great job for his first time in the Porsche 911 GT3 Cup car,” said Steffensen.

“He honestly did a great job. There’s a fair bit to absorb in that situation and he really did impress with his ability to get up to speed and, in the end, was turning some respectable laptimes.”

“Usain was eager to get into a race car and it was great to be able to facilitate this earlier in the week at Winton,” explained new 23Red Racing team director McConville.

“He didn’t put a foot wrong all day and didn’t go off the road at all. He absolutely loved the experience.

“I took him around for five laps in the Porsche before I sat with him for two five-lap runs. He then took John for five more laps and then did a 10-lap run by himself.

“He got down to laptimes in the 1:30s, which is competitive. Given a couple more days in the car and I think he would be on the pace.

“I was actually surprised by how well he did, but like any athlete of that calibre, he has tremendous reflexes and hand-eye coordination so it’s just a matter of teaching him the feel of the race.” 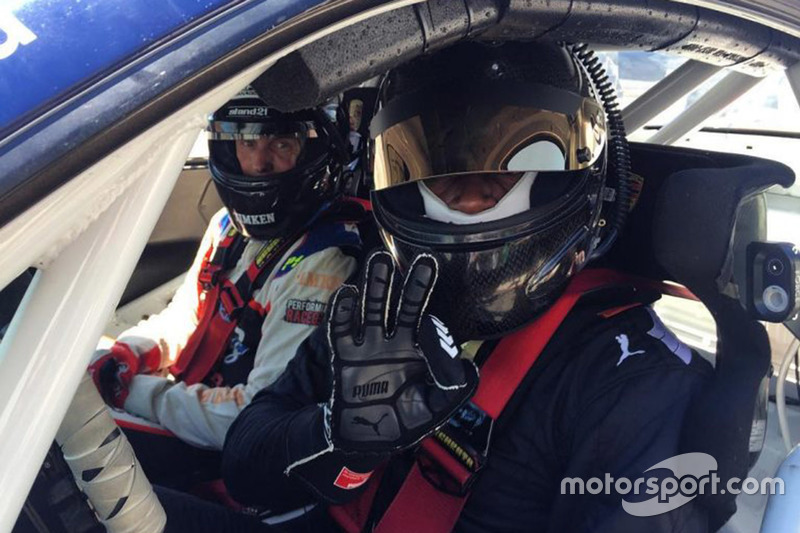