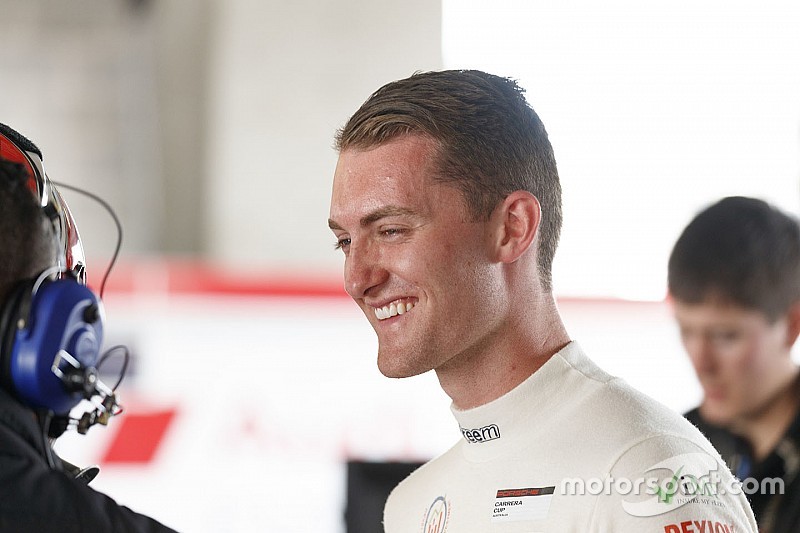 With points leader Jaxon Evans already locked in as Carrera Cup Australia's nominated representative, O'Keeffe's inclusion means there will be two drivers from the Aussie series vying for a Porsche contract at a yet-to-be-confirmed venue in France.

It will be O'Keeffe's second shot at the Shootout, having been the primary nomination from Australia last year.

“I’m thrilled to be selected as the wildcard nomination for the Junior Programme Shootout," said O'Keeffe.

"Last year’s Shootout event was such an incredible experience and I had never thought that I’d have the opportunity to return for another one.

"I feel like I’ve reached a new level in my driving this season and, with another season in experience under my belt, I’m well prepared for the Shootout to be able to give myself the best possible shot at success this time around."

The pair will head to Europe shortly after this weekend's Carrera Cup Australia finale on the streets of the Gold Coast.

Evans heads into the final round with a 108-point lead over O'Keeffe.