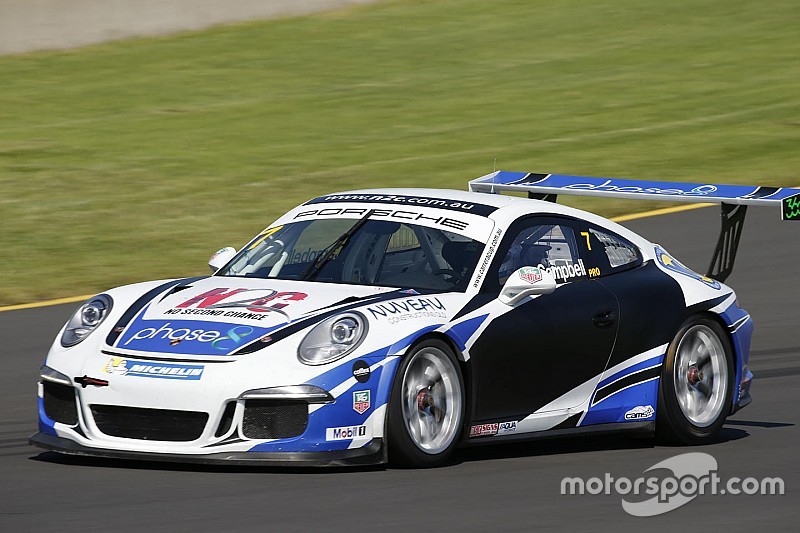 Australian Matt Campbell and Austrian Thomas Preining have been selected as Porsche juniors for the 2017 season, and will race in the Supercup and Carrera Cup Deutschland respectively.

Campbell, who ran away with the 2016 Australian Carrera Cup title, came out on top of the Porsche Junior Shootout after a two-day evaluation at Lausitzring back in September.

As a result he’s been named the top junior for the 2017 season, which means a spot on the Porsche Supercup grid thanks to a €200,000 budget.

The Queenslander will this week head back to Germany where he will look to lock down which team he’ll run with next season.

“It’s pretty amazing to think that I’ll be lining up on the Porsche Mobil 1 Supercup grid in 2017,” said Campbell.

“It’s a hugely competitive series, which races on some of the world’s best circuits at some of Formula 1's biggest events. I’m looking forward to the challenge of learning new circuits and racing the new 2017 Porsche 911 GT3 Cup car.

“I’ve thoroughly enjoyed racing Porsches for the last three seasons, firstly in GT3 Cup Challenge and then in Carrera Cup, and it’s amazing that I can continue racing with the brand in 2017 in the Porsche Mobil 1 Supercup.

“It’s great that Porsche provides such a strong pathway for young drivers in Australia to advance their careers, such as I did, both locally and abroad."

Campbell’s Shootout success comes off the back of his impressive first Endurance Season in Supercars, where he teamed up with Todd Kelly in a factory Nissan despite having never raced a Supercar before the Sandown 500.

Preining, meanwhile, will compete in the German Carrera Cup series thanks to a €150,000 prize. The young Austrian raced in ADAC Formula 4 this season, his first full campaign in an open-wheeler, and finished fourth outright.

Both drivers will also receive fitness and media training and driver mentoring from Porsche during next season. 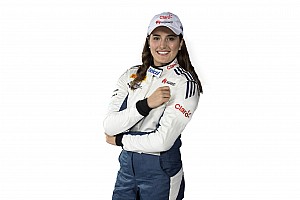 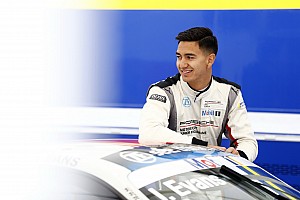 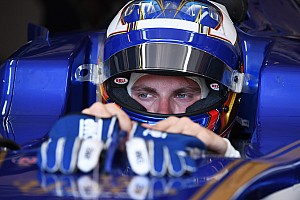 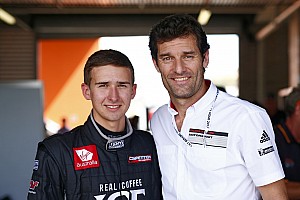 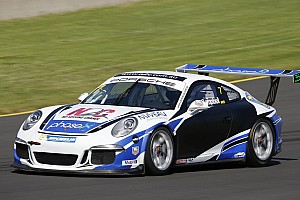