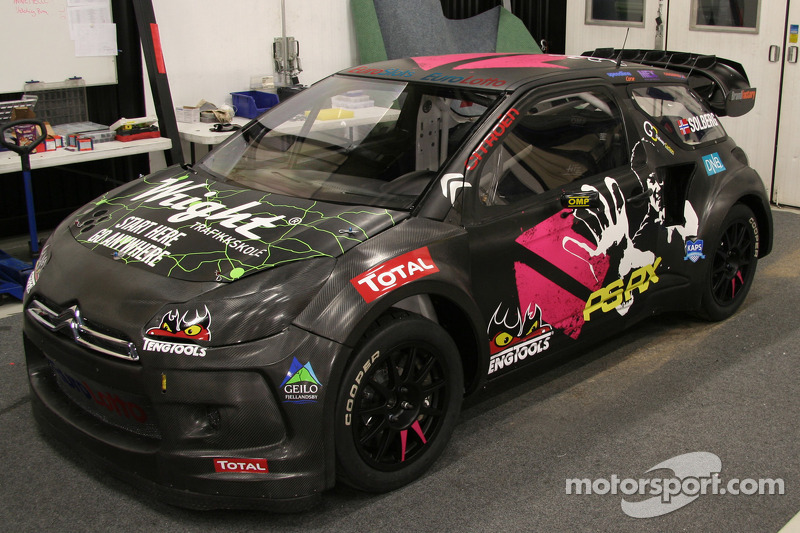 Young rallycross sensation Alexander Hvaal has fulfilled his childhood dream by becoming a partner and apprentice under Petter ‘Hollywood’ Solberg in the first ever all-Norwegian World Rallycross team. The 21-year-old will drive a permanent second car in the Petter Solberg World Rallycross Team next year.

The Norwegian duo will join forces to focus on ‘the double’ in the inaugural 2014 FIA World Rallycross Championship. It’s a massive challenge but the team will be aiming for both the drivers and teams title, with a two-car Citroen DS3 Supercar squad.

Solberg, the 2003 World Rally Champion, said: “After the test that Alexander carried out with my team in mid-October, he was a very clear first choice when we decided to expand to a two-car-team for next year. He really impressed me, so we’re looking forward to a successful season.”

Up-and-coming youngster Hvaal won last season’s final two rounds of the FIA European Rallycross Championship and has undoubtedly earned his breakthrough at the highest level. With the European series evolving and increasing its status to a full FIA world championship next year, all the races – which take place around all four corners of the globe – will benefit from live television coverage. Hvaal firmly aims to be part of that success. 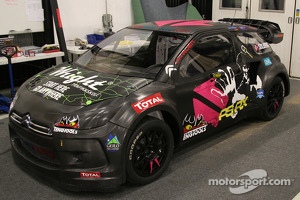 “If you want to become the best driver, you have to aim high and learn from the best driver there is,” said the young Norwegian. “Now I’m getting my chance with Petter Solberg. The 2014 season will be a crucial year for my future career. I feel very honoured and privileged to take on such an important role in the world's best and most professional rallycross team.”

This marks the first time in Solberg's long and successful motorsport career that the 2003 World Rally Champion will take a talented driver directly under his wing. It’s a process that ‘Hollywood’ himself has benefitted from in the past, having developed his skills to become a top flight rally driver under the tutelage of legends such as Colin McRae and Tommi Makinen.

Solberg added: “There’s undoubtedly a lot of talent in Alexander. On top of that, he is a very likeable and humble person. With enough time and opportunity to learn, I’m sure he’s set for a very successful future in rallycross.”

Hvaal will pilot Solberg’s 2013 car for his assault on the forthcoming FIA World Rallycross Championship season. ‘Hollywood’ is currently in the process of building a new car for himself before the season-opener in May.

The team is also undertaking an intensive development programme with both cars throughout the winter to resolve the engine issues that plagued them for much of the 2013 season.

“We’ve got a new engine supplier so I feel totally confident that these issues will be resolved,” concluded Solberg. “We’re going to use our time well before the season starts to develop the world's best rallycross team into something even bigger and better. With Alexander joining us, we took another big step forwards towards that goal.”

The inaugural FIA World Rallycross Championship will begin in Portugal next year on May 3 and will come to an end after the 12th and final round in Argentina on November 23.