Why Loeb Racing is rebuilding an iconic Peugeot

Sebastien Loeb Racing co-founder Dominique Heintz has spoken to Motorsport.com about the early stages of the Peugeot 306 Maxi project ahead of the Rallye du Var.

Founded in late 2011 by Sebastien Loeb and Heintz, the Sebastien Loeb Racing team quickly diversified its motorsport activities and has been very successful over the years in Porsche Carrera Cup, GT Tour, FIA GT Series, LMP2 (including the 24 Hours of Le Mans), rally and obviously the WTCC, where SLR has been fighting at the front for three years with its Citroen C-Elysees.

This time, the French team's challenge is different. This project was born from Loeb's love for the mythical Peugeot 306 Maxi.

"The Peugeot 306 Maxi is an iconic rally car," Heintz told Motorsport.com. "It was still active in the early 2000s, early in Seb's career, and it was always a dream of his.

"His commitments with Citroen didn't allow him to drive it, but as soon as he got the chance, especially when he became a Peugeot driver, he didn't wait and sought to acquire one of these cars, under two conditions: it had to be in a good state and have the very latest factory upgrades from back then." 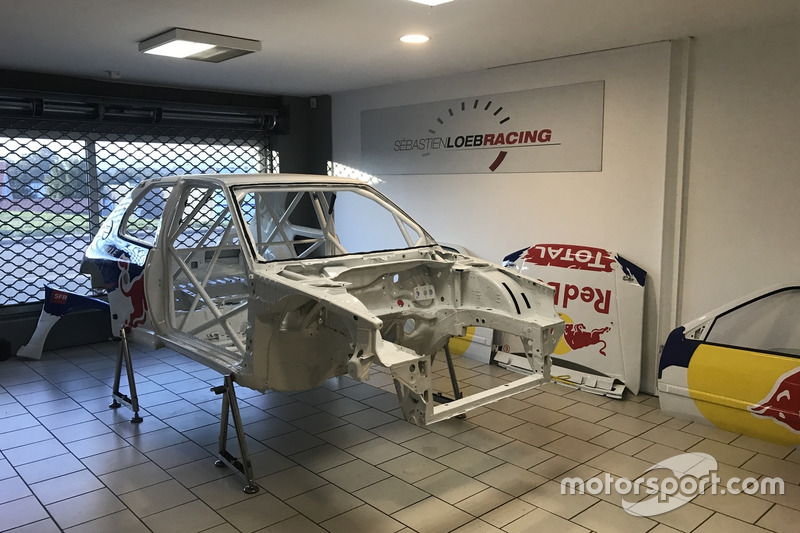 After a victorious first outing by Loeb and his team at the Rallye de Haute-Provence last March, the nine-time WRC champion's Peugeot 306 Maxi was back in September for demonstration runs at the Turckheim hillclimb.

"This was very popular with the audience," Heintz added. "That's what motivated us to enter this year's Rallye du Var with it, trying this time to optimise it best in order to improve its performance."

Sebastien Loeb Racing then tackled a substantial task, with a thorough strip-down of the car. The goal was to start from scratch with a new chassis, which went through hydroblasting to make it as light as possible, with a lot of work on welding too. Special attention was also paid to the fenders, which were rubbed down and remodelled. 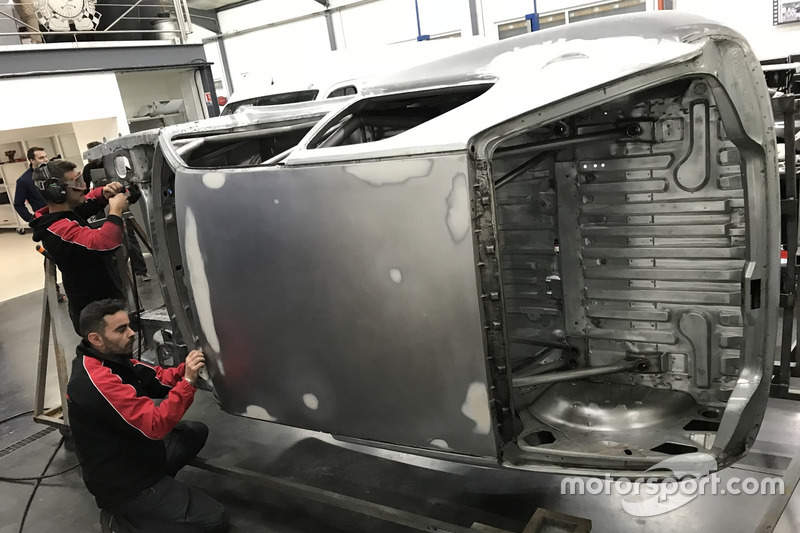 Several partners have already taken part in the process, Pam Sport providing a stock of original parts, with Matter and Vaison Sport contributing to the chassis. Others will participate in the project later.

"The idea was to demonstrate Sebastien Loeb Racing's expertise, rebuilding the car from scratch, which was completely new to us," Heintz said.

"So the project was to thoroughly strip the car down and work on every detail using the latest technology, especially to reduce the weight, with help from the most renowned partners in their field, which was important, too.

"That's how we want to highlight how Sebastien Loeb Racing can be a real preparator. Nowadays, be it in Porsche Carrera Cup, in WTCC or in rally, we're more operators than preparators, being restricted by the rules. We want to set up a programme that goes beyond that.

"Now, with the Peugeot 208 R5 for instance, it's possible to build the car perfectly with the constructor's guidelines. But it's hard to do a lot more, we can't really add any expertise to it. With the 306 Maxi, we truly add our touch as we remake the car all over."

A new beginning for SLR

After the bare chassis was painted, the 306 Maxi is now being rebuilt. This should be finalised early next week before the first run.

Motorsport.com will follow the next steps of the project, which will represent a new test for Sebastien Loeb Racing.

"In the future, we want to offer this service to other drivers who'd want to have fun driving a kit-car from this generation. It very certainly is the start of a new activity for Sebastien Loeb Racing." 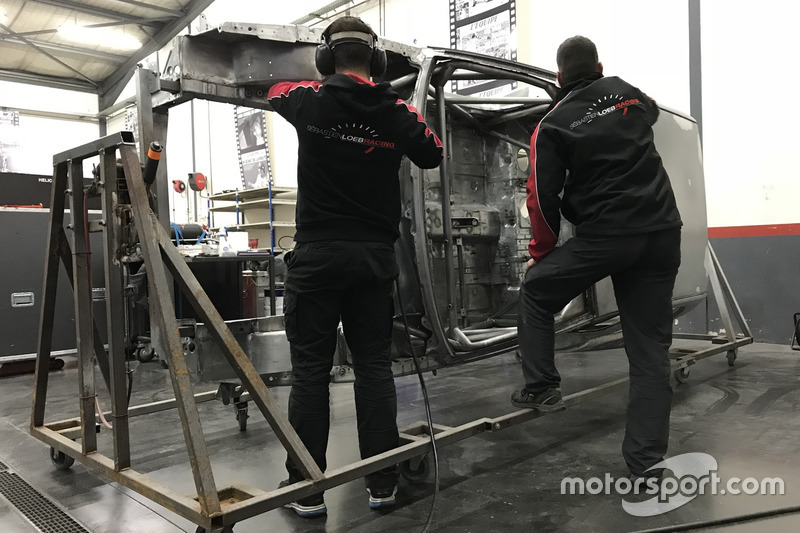 More from
Emmanuel Rolland
Other rally

Loeb puts on a show in Peugeot 306 Maxi