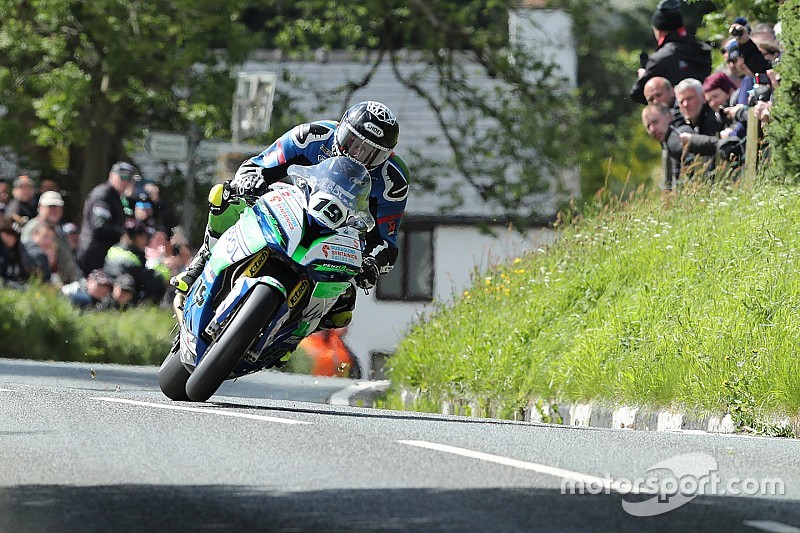 Road racer Daley Mathison has died following a crash in the opening Superbike race of the 2019 Isle of Man TT on Monday. He was 27.

The SBK race, the first of race week, was due to run over four laps, but was declared a result after two when the red flag was flown for an incident at the start of the third tour. English rider Mathison was an experienced runner on the 37.73-mile Mountain Course, having made his track debut at the Manx Grand Prix in 2013.

Mathison enjoyed podium success in recent years, taking to the rostrum for the last three years in the electric Zero TT races, the best of which a second in '18 on the Nottingham University machine.

In his 19 TT races, he managed a best lap speed of 128.054mph on his way to an impressive 11th-place finish in last year's Superstock race.

A statement from race organisers the ACU read: “ACU Events Ltd regrets to confirm that Daley Mathison, 27, from Stockton on Tees, Durham was killed in an incident during the Superbike Race today at the Isle of Man TT Races.

“The accident occurred at Snugborough, just over 2 miles into the Course, on the 3rd lap of the race.

“Daley was an experienced competitor and was seeded 19th for today’s race. He made his Mountain Course debut in the 2013 Manx Grand Prix Newcomers A Race, finishing fifth.

“His TT career included three consecutive podiums in the TT Zero electric bike Race in 2016, 2017 and 2018 including the runner up position in the race last year, representing Nottingham University.

“He also achieved an 11th place finish in last year’s Superstock Race and a pair of 13th place finishes in the 2017 and 2018 Senior TT Races.

“ACU Events Ltd wishes to pass on their deepest sympathy to Daley’s wife Natalie, his family and friends.”

It is not yet known if the Penz13.com BMW team will carry on with Davey Todd – who was 10th in the SBK race – in the upcoming STK and Senior races this week.

Mathison's wife tweeted the following tribute on his account...