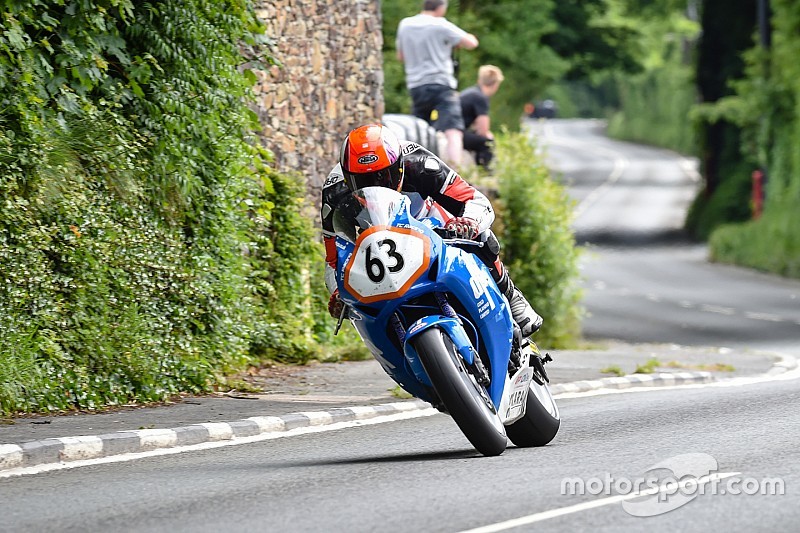 Dutch rider Jochem van den Hoek became the second fatal victim of the 2017 Isle of Man TT after an accident on Wednesday.

The 28-year-old from Werkendam was killed in the morning during the Superstock race, organisers said.

Van den Hoek crashed at the 11th Milestone on the first lap of the race.

He was treated at the scene but succumbed to the injuries.

Van den Hoek had made his debut in the Isle of Man TT last year, finishing in 44th position in Superbike TT and 34th in the Superstock race.

Van den Hoek is the second rider to have been killed in this year's event after Davey Lambert died on Tuesday.