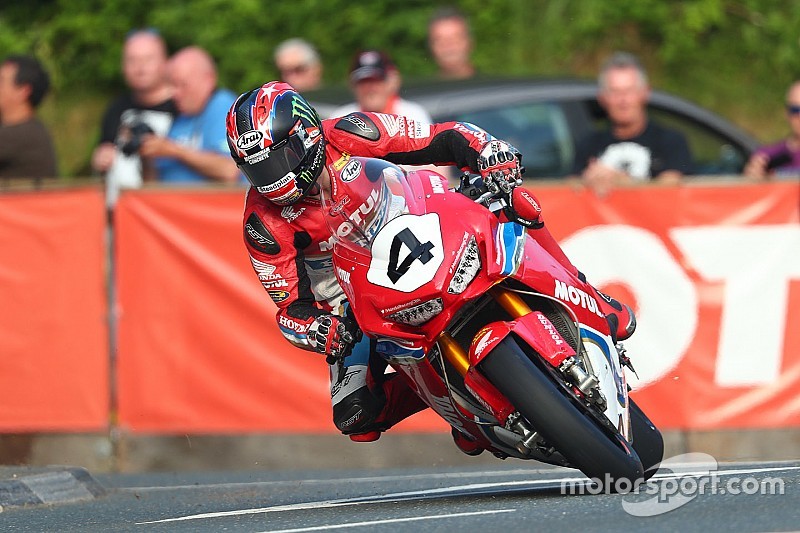 The official Honda team has confirmed Ian Hutchinson and David Johnson will spearhead its international road racing assault, including the Isle of Man TT, in 2019.

Hutchinson joined Honda last year following a two-year stint in the Superbike and Superstock classes with Tyco BMW, though was largely uncompetitive as he continued his recovery from the broken leg he suffered in a crash during the '17 Senior TT.

However, the 16-time TT winner has since put in more track time and miles on his road bike since last year's event as he nears full fitness, and believes he will be in a “strong position” when racing begins at the North West 200 in May.

“I’m feeling confident coming into this season on the roads,” the 39-year-old said.

“Last year was about building back up and learning the Fireblade again. The results were a little disappointing, as they didn’t reflect the hard work that went in behind the scenes.

“But since the TT I have been out on a track Fireblade and also my road bike, so with that mileage and the testing programme we have for this year, I think we’ll be in a strong position when we arrive at the North West 200.

“I’m keen to get started and looking forward to the team's first test.”

Australian Johnson will join Hutchinson following a year on the Gulf BMW, which he took to a fine fourth in last year's Superbike TT.

Fastest newcomer in 2010 – which he achieved riding a Honda – Johnson believes he will “gel” with the Fireblade SP2, and is looking forward to working with Hutchinson.

“I am really happy to join the Honda Racing team for this season,” said Johnson, who registered a podium at the Ulster Grand Prix last year.

“Over the years they have been incredibly successful on the roads and won a lot at the TT; I feel that I will gel with the Fireblade, so I’m very excited to get started and ride the bikes.

“With Hutchy getting fitter from his injuries I think we’ll work together well and I will have some great people around me in the team. I can’t wait to get back to the UK and start testing.”

Honda has confirmed Hutchinson will compete on its machinery in the SBK, STK, and Supersport classes, while Johnson will have Fireblade's prepared for the big bike events. 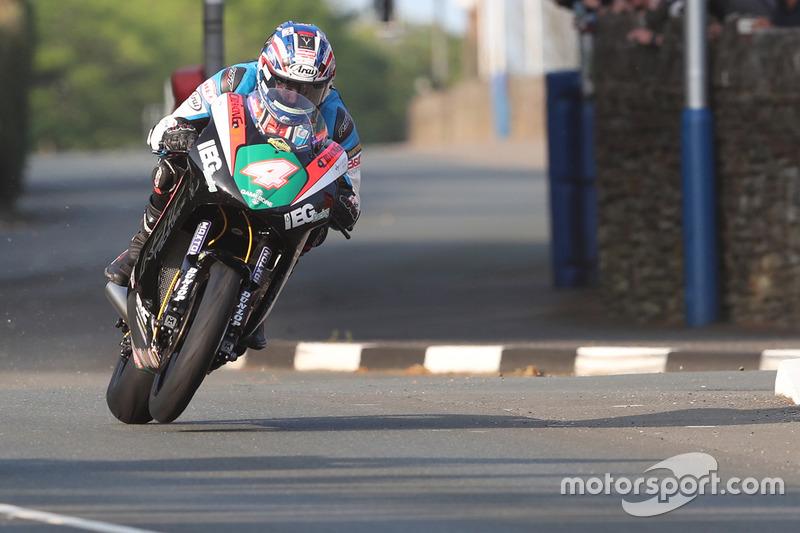