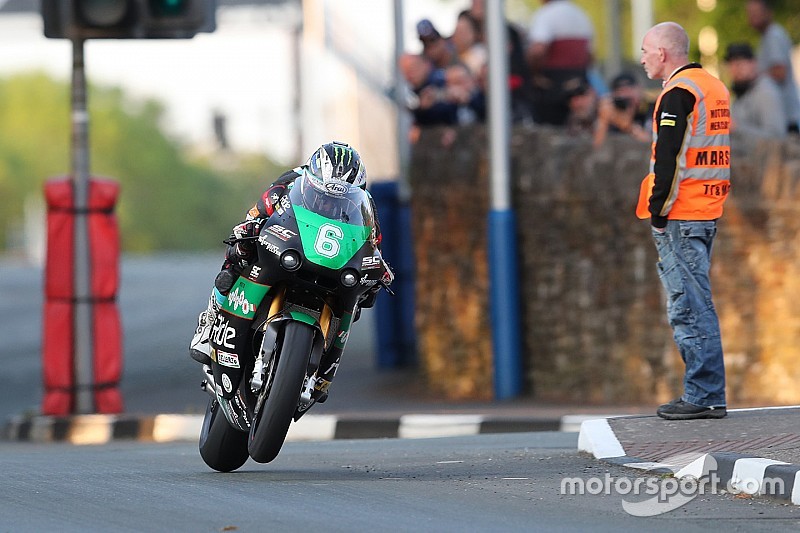 A 67-year-old man has been jailed by a courthouse in Douglas after entering the Isle of Man TT course, which caused Monday’s qualifying session to be delayed.

James William Ford from Bingley in Yorkshire, UK, was sentenced to four weeks in jail, and given a five-year banning order from entering the Isle of Man.

According to BBC News, the prosecution told the court that Ford became “aggressive and belligerent” towards course marshals when he was told to move from a gateway at the Crosby section.

He spoke to the Clerk of the Course via telephone, refusing to move, then reportedly crossed the track – and was subsequently arrested.

This delayed the Superbike and Superstock session by 20 minutes.

On Tuesday, Ford pleaded guilty to a charge of obstructing/hindering conduct of a race and failing to comply with requirements imposed by a marshal. He is the first person convicted under the island’s Road Races Act of 2016.

Sergeant Andrew Reed said: “To suddenly come on to a pedestrian walking along the road would have catastrophic outcomes, not only for the person illegally on closed roads and the rider, but for other spectators.”