The thrills of road racing come to Motorsport.tv 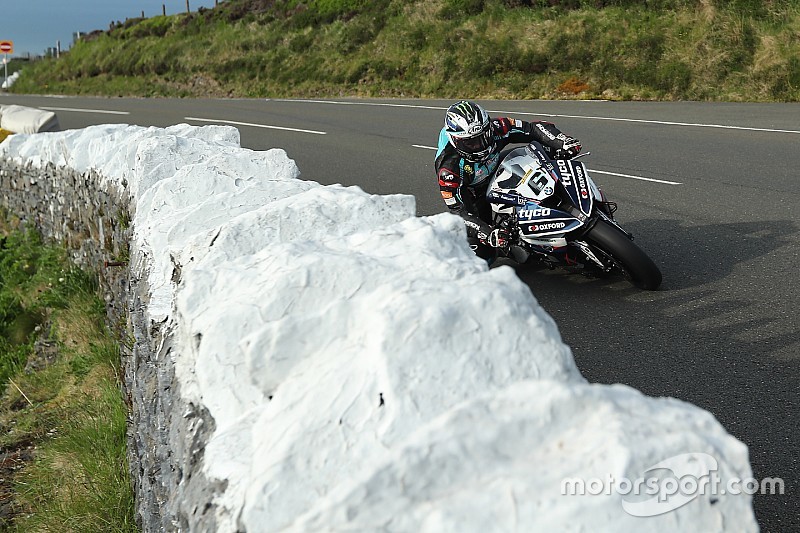 Motorsport.tv will feature coverage of various international and national motorcycle road races in 2019, including exclusive as-live packages of six events.

Motorsport.tv is Motorsport Network's OTT video streaming service, and allows subscribers access to over 125 series, 1000 live events as well as upwards of 3000 hours of on-demand content across the entire motorsport spectrum this year.

To add to its growing motorcycle racing portfolio – which recently included live coverage of the World Superbike Championship (not available in the UK, Spain, Ireland and Italy) – Motorsport.tv has acquired exclusive and non-exclusive rights to broadcast a plethora of road races from Ireland, the UK, the Isle of Man and Macau, becoming the home of motorbike racing enthusiasts.

Motorcycle road racing is the fastest, most dangerous, most thrilling and arguably purest motorsport spectacle on the planet. Only the bravest of the brave step up to take on the challenge posed by the menacing public roads, darting between houses and hedges on all classes of machinery, from snarling rocket ship Superbikes, off-the-showroom-floor Superstock machines, to the screaming 600cc Supersport bikes and punchy Supertwins.

Entitled as the King of the Roads series, Motorsport.tv will air exclusive same-day 20-minute highlights packages of the Tandragee 100, the Kells, Enniskillen, Armoy races, the Scarborough Gold Cup, and the Isle of Man's Southern 100 in 2019.

On top of this, Motorsport.tv will have highlights packages for all of these events and the North West 200, Ulster Grand Prix, Cookstown 100, and live coverage of the Macau Grand Prix (excluding the UK and Ireland).

All events will have an additional 46-minute round-up (NW200 will have three, and the UGP will have two) programme broadcast a week after the races.

Motorsport.tv will also have a team on the ground for the world famous Isle of Man TT from May 25-June 07 to bolster the Motorsport Network's increased online coverage of the event. TT coverage details will be announced in the coming weeks.

For just €3.50 a month, or €34.99 for a year's subscription, Motorsport.tv viewers will be able to watch the likes of TT legends Michael Dunlop, John McGuinness, Ian Hutchinson and Peter Hickman do battle on the international scene at the NW200, UGP and S100, as well as the biggest Irish stars lock horns in epic battles on their native roads.

Action begins this Saturday, with 40 minutes of racing from the Tandragee 100, where Irish star Derek McGee will be out to add to his tally of three wins from the Cookstown 100 – highlights of which will be shown on May 7.

Fans won't have to wait long for their first dose of international action either, with highlights of the NW200 coming up on May 29, 30 and 31. British Superbike star Glen Irwin and NW200 legend Alastair Seeley once again look poised to battle for Superbike supremacy - the bitter rivals having swapped teams for this year, with Irwin now on the Bournemouth Kawasaki machinery while Seeley climbs aboard the Paul Bird Ducati. The NW200 will also serve as a warm-up for the stars of TT 2019.