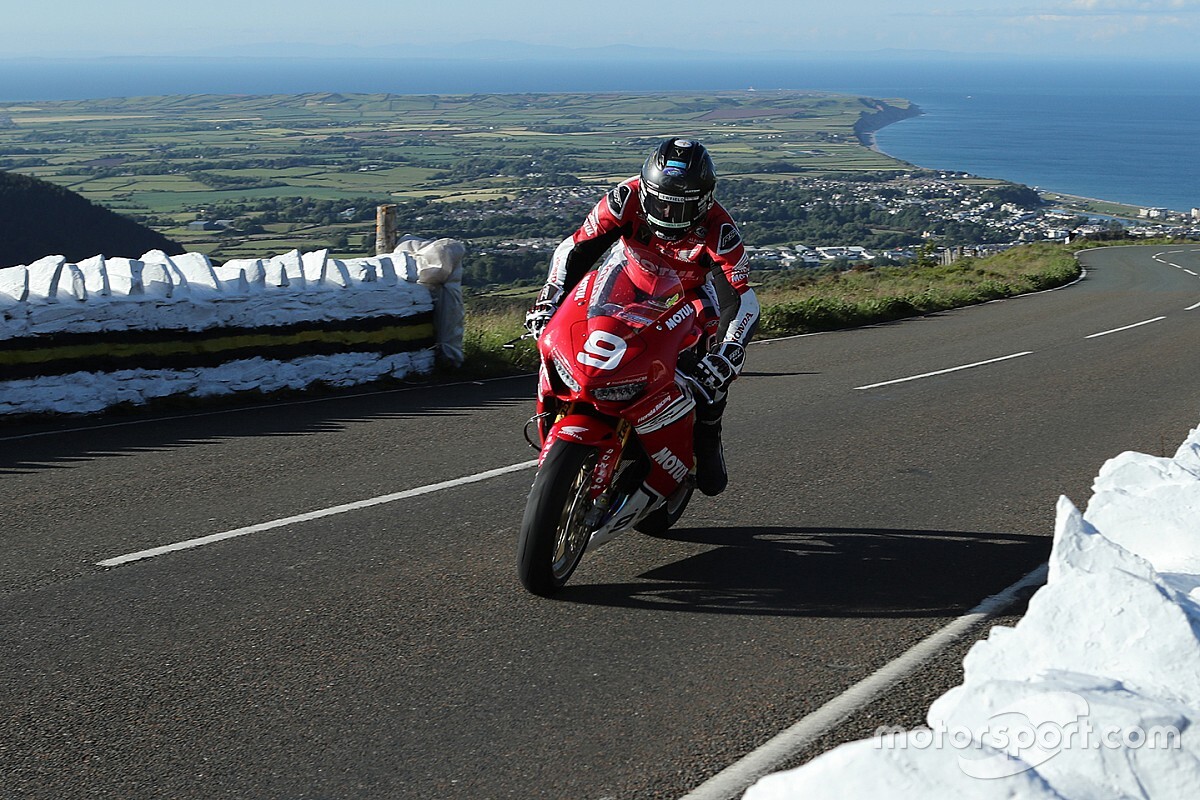 The Isle of Man TT Superstock race has been postponed due to poor weather on Tuesday, and will be run instead on Thursday afternoon along with the Zero race.

Miserable weather has played havoc with the 2019 edition of the TT races so far, with the majority of practice week lost to it, while Saturday's opening race day had to be moved back to Monday.

Originally, Monday's bill was to be a double feature, with the first SSP and STK contests, but the practice cancellations meant the latter had to be pushed back.

It was due to be the sole race run on Tuesday, but was cancelled at 9:15am local time as a result of rain and mist over the mountain.

A revised schedule issued on Tuesday afternoon now has the four-lap STK race pencilled in for 12:15pm on Thursday, with the Zero TT race following it at 3:00pm having been moved from its Wednesday slot.

The second four-lap SSP race headlines a packed Wednesday of running, with that set to get underway at 10:45am.

A sidecar qualifying session will follow at 12:40pm, with the LTW race set for 2:15pm. An additional Sidecar, Zero TT and Senior practice sessions will fill out the rest of the day.

Currently, Friday's schedule remains as originally planned, with the second Sidecar race beginning the day, before the six-lap Senior finale brings the curtain down on this year's TT.

In the three-lap Sidecar contest, Ben and Tom Birchall cruised to their ninth TT success and sixth on the bounce, while Lee Johnston secured his maiden victory in the opening SSP race.

The day was marred by tragedy, as 27-year-old English rider Daley Mathison died in the crash which brought out the red flag on the third lap of the SBK race.