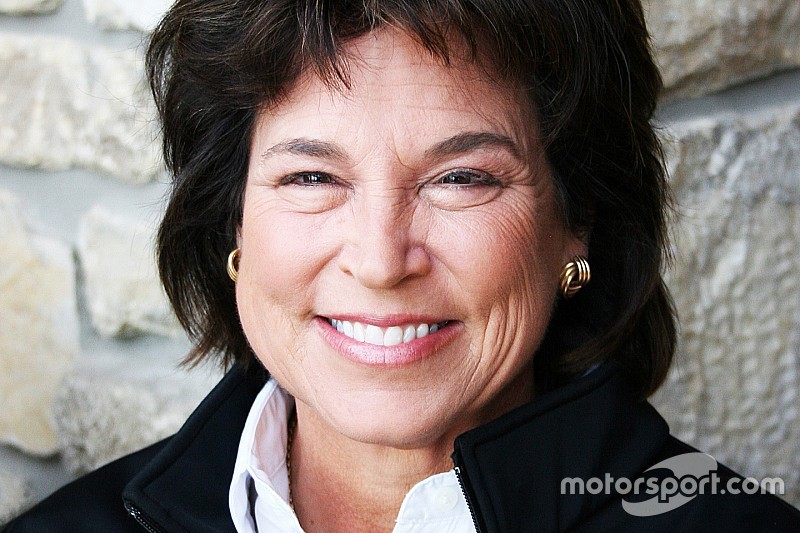 Lisa Noble has resigned as President and CEO of the Sports Car Club of America to pursue other challenges, the SCCA board of directors has announced.

Noble had served on the Board of Directors, including as chairman of the board, for six years before transitioning to the president’s role in October of 2013. Noble will continue to compete in the Club’s road racing and U.S. Majors Tour program in her Formula Vee.

Under Noble’s reign, the SCCA was said to have seen a resurgence in membership and launched a series of experiential initiatives to introduce new participants to motorsports.

“While the board and I had philosophical differences, I know the Club is now positioned for growth and have confidence that the staff and board will keep our programs alive and well,” Noble said. “SCCA will forever be a part of my life and I will contribute in every way I can to the success of our Club.”

“We want to sincerely thank Lisa for the time and energy she has put into the SCCA, first as a member, and then with the of Directors, and finally piloting the staff as President,” said John Walsh, Chairman of the SCCA board of directors. “We look forward to seeing her at the race track again as a friend, Club member and competitor.”

A nationwide search for the next SCCA president and CEO has begun.