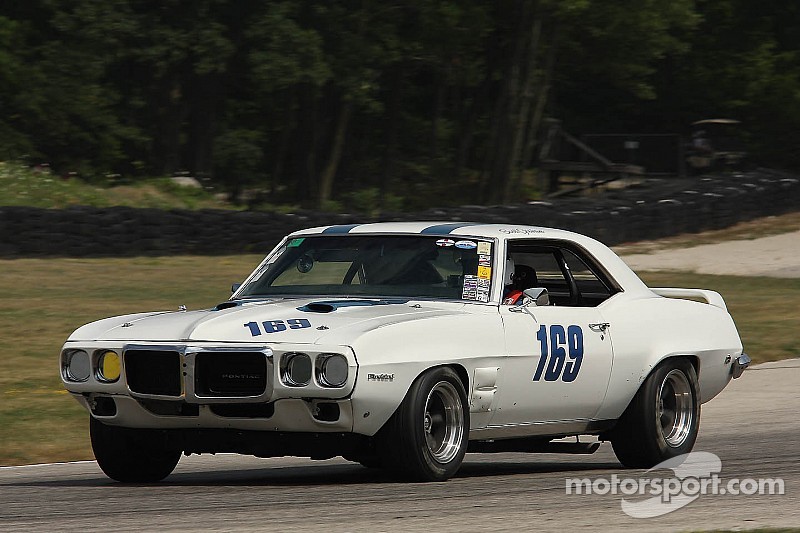 Drivers of both contemporary and traditional muscle cars have a clearly defined place to push their cars to the limit in the upcoming Tire Rack SCCA Solo® season with the continuation of the Classic American Muscle category in 2015.

The category, which ran for the first time at the end of the 2014 season, was developed to provide a fun environment in which to put their muscle cars to the test. Only domestic cars of front-engine/rear wheel drive configuration or pickup trucks are allowed to compete under CAM regulations. In addition, all vehicles must be fully licensed, street legal and have a 'finished' look. Some modifications are allowed, but are only open to a few areas. Each of these cars will also be required to run on DOT-approved tires with a minimum UTQG treadwear of 200.

"The CAM concept was developed primarily as a tool for SCCA Regions to be able to attract this new group of autocrossers, whether they use the three National Solo classes or a single CAM class depending on local demand," Vice President of Rally/Solo Howard Duncan said. "In some areas of the country, CAM cars already make up nearly 10 percent of their entries and the potential for even more CAM drivers is significant."

While the Traditional and Contemporary classes allow limited modifications, the CAM-S (Sports) class is more open. This class is for cars designed to seat at least two adults, with a minimum wheelbase of 90 inches. Examples of allowable modifications on these hotrods include the replacement of heavy side window glass and the removal of floor liners.

"The 2015 CAM rules were developed with the help of a number of folks from the muscle car autocross community," Duncan said. "We are confident they will serve this group well by providing a rule set that allows for creativity within defined boundaries for not only the traditional muscle cars, but also for the newer muscle cars that are being developed."

Regions are encouraged to offer this class as a stand-alone class for local meets, with the three supplemental classes available at all National Solo events. Details regarding the CAM specifications can be found at scca.com/solo.