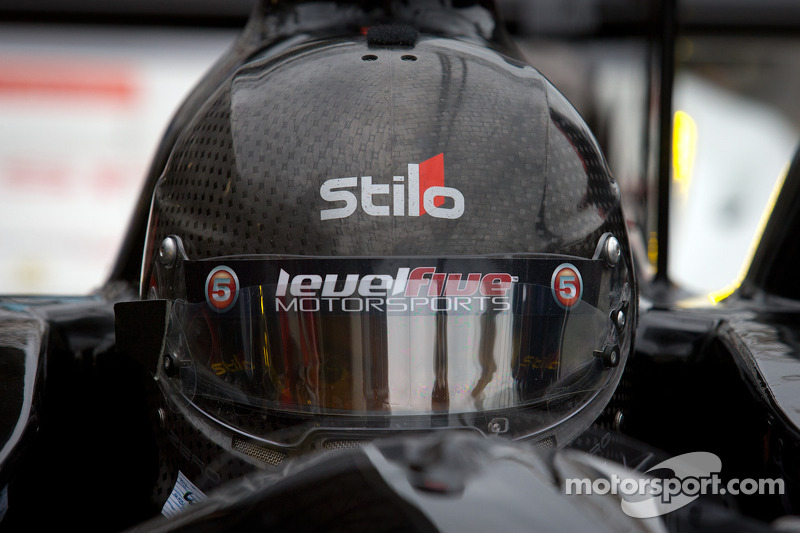 Elkhart Lake, Wis. — Scott Tucker made history today at the Sports Car Club of America’s National Championship Runoffs at Road America by smashing the 56 year old lap record and breaking the 2-minute barrier in posting the fastest lap ever recorded in an official timed session. Not only did he post a jaw-dropping lap time of 1:58.997 in the D Sports Racer class qualifying session, Tucker also set the record in far from ideal conditions as he battled heavy traffic and even rain during his run.

I could not be more thrilled!

“This is an incredible day,” said Tucker. “We set out to break that 2-minute barrier and we did it! We knew we had the ability and the talent to put this program together and here is the proof. I could not be more thrilled!”

Tucker’s Level 5 Motorsports began to formulate the plan to chase the record in last year’s runoffs, where Tucker won the STO National Championship. The team saw an opportunity to do what no other team has been able to accomplish.

“We knew that with this team, it would be possible to break the record,” said Level 5 Project Manager Ed Zabinski. “With the talent and experience that Scott has as a driver and the incredible team we have at the shop, there was no doubt that this was within our grasp.”

Along with engineer Jeff Braun, engine builder Rick Kippley and crew chief Jeff Campbell, they built a one-of-a-kind West WX10/ST10 a prototype racer and worked tirelessly to prepare it for this week’s runoffs. Wind tunnel and track testing sessions throughout the spring and summer paved the way, but the payoff was today’s record-setting run.

“I’m really excited about this race car,” said Tucker. “We’ve put so much effort into getting it right and you can see that in today’s performance.”

Tucker is a three-time SCCA National Champion and comes into this year’s runoffs at Road America in Elkhart Lake, Wis., contending in three classes. In addition to the D Sports Racer class, he will also compete in the STO class, where he is defending champion, as well as the GT2 class. 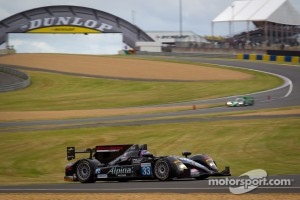 The SCCA runoffs come during a break in the American Le Mans Series schedule where Tucker, along with Level 5 Motorsports teammate Christophe Bouchut, currently leads the LMP2 class point standings.

This year marks the 49th running of the SCCA National Championship Runoffs. Sometimes referred to as the "Olympics" of racing, the Runoffs boast an entry of 513 competitors from coast to coast, with 29 different categories of car competing in 24 races. This year the number of race days has expanded from the traditional three to four, so there is even more for fans, spectators and TV audiences to enjoy.

The event will benefit from some big broadcasting names behind the microphone to spread the word about all the SCCA National Championship Runoffs to a news-thirsty public. Every lap of every race can be watched live, worldwide, on the internet through SpeedcastTV.com.