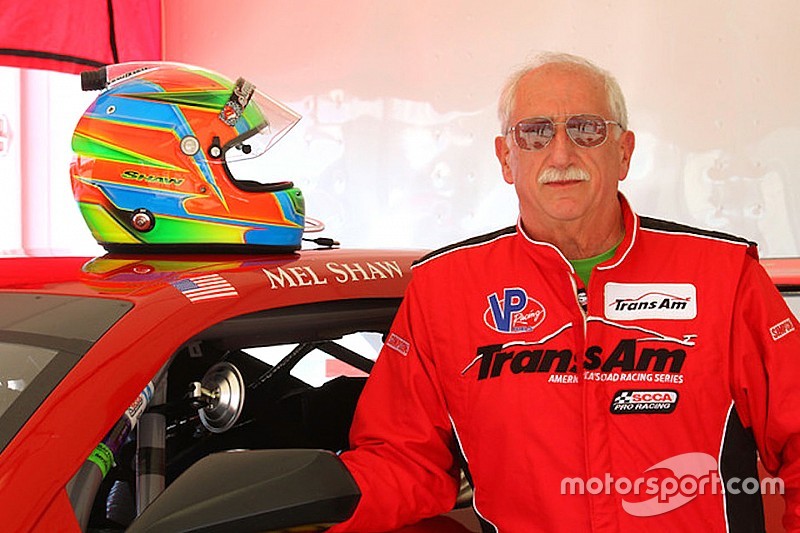 Mel Shaw, a 70 year-old from Voorhees, New Jersey, died on Sunday after a heavy crash into a concrete barrier at Brainerd International Raceway in Minnesota.

Competing in the SCCA GT-2 race, Shaw’s Chevrolet Camaro still had its throttle open as it reached the end of the longest straight on the 2.5-mile course.

According to eyewitnesses, its driver appeared to make no attempt to make Turn 3 and the throttle was still wide open when the car plowed off the track and into a barrier.

Shaw was pronounced dead at the scene.

One eyewitness, Larry Gau, was quoted in the Brainerd Dispatch, saying: "We heard the cars coming and it was very obvious that this particular car was not slowing down soon enough. He was downshifting, trying to slow down, but as soon as he came back on the gears the car would accelerate and the throttle would advance again.

“He basically went straight off the end of the track with the throttle accelerating, and went almost straight into the wall.

"It was one of those accidents that made you sick to your stomach. It was very obvious he was going to be injured pretty badly."

Shaw’s body was transported to the Ramsey County Medical Examiner’s office in St. Paul for an autopsy. The incident is under investigation by the Crow Wing County Sheriff’s Department.

“The staff and racing community at Brainerd International Raceway are deeply sorry for the loss of a passionate and longtime racer, Mel Shaw,” said BIR owners Jed and Kristi Copham. “Our heartfelt condolences go out to Mel’s family, his racing team and the entire Trans Am Series and SCCA organizations.”

Road racing legend Tommy Kendall tweeted: "I am stunned & saddened to learn that my former TA2 teammate, Mel Shaw was killed yesterday at BIR. My heart goes out to his wife, Debbie.

"I recall fondly talking racing & real estate w/Mel & hearing about how he & Debbie were having time of their lives touring US in their coach."