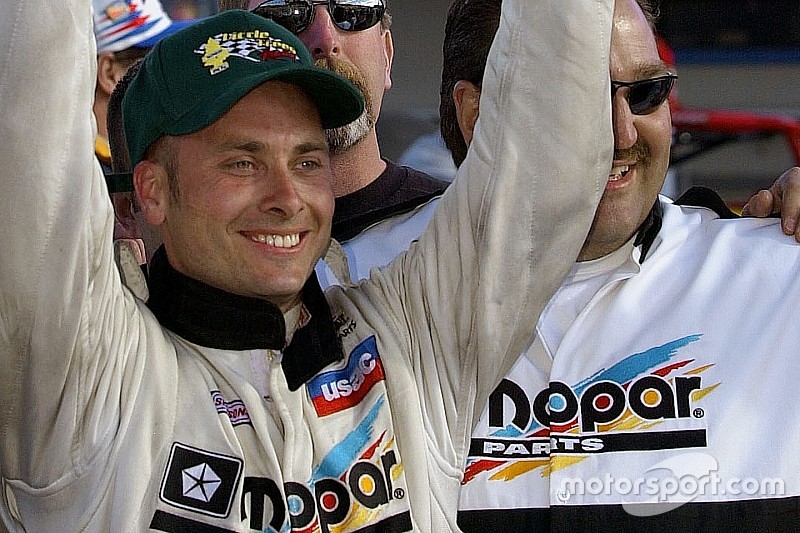 Dave Steele, a two-time USAC Silver Crown Series champion who also competed in the IndyCar Series and NASCAR, died Saturday night from injuries sustained from an accident while competing at Desoto Speedway in Bradenton, Fla.

The track released the following statement:

“Desoto Speedway owners and staff are saddened by tonight’s passing of David Steele in the Sprint car feature. Thoughts and prayers go out to his family and friends who were all in attendance, to see him try to win his 100th Florida race.”

Steele, 42, was competing in the track’s Southern Shootout Sprint Car Shootout Series event when he was involved in an accident on the track.

No further details were immediately available.

Steele started racing karts around age six, and sprint cars and midgets when he turned 16. He initially drove for his parents and joined Nine Racing part-time in 1997. One year later, he won the “Night Before the 500” USAC National Midget Series event at Indianapolis Raceway Park.

Steele continued to drive for Nine Racing through 1999, and when he returned in 2006, he won four USAC National Midget Series events that year.

Steele made three starts in the IndyCar Series – one with Helmut Marko and two with Panther Racing – in 1998, but failed to finish a race. He made a pair of starts in what is now the Xfinity Series in 2000 with owner Felix Sabates, with a best finish of 23rd at Daytona.

While most of Steele’s time and success was found in sprint cars, he also made starts in ARCA, ASA and Indy Lights.