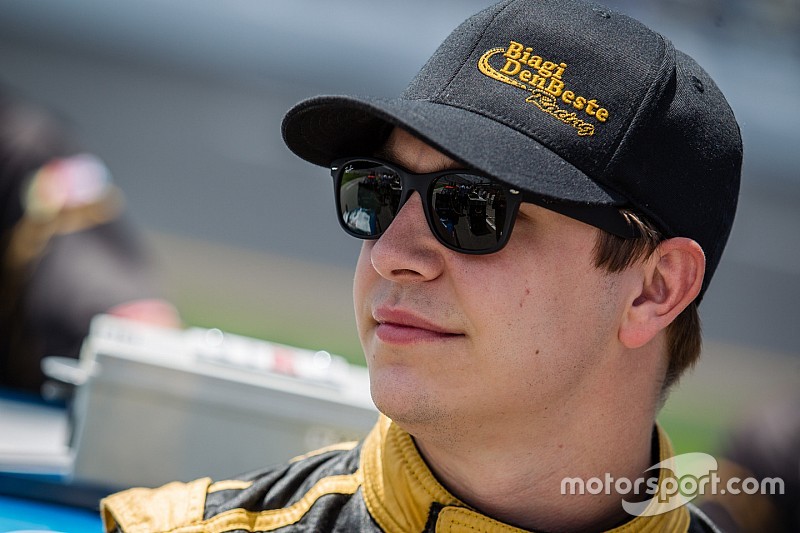 Kevin Swindell, 26, crashed and flipped into the wall at the start of Heat 1 for the Knoxville Nationals, late Thursday night. The sprint car driver was placed on a backboard, complaining of discomfort in his legs, and airlifted to Des Moines Mercy Hospital.

Kevin (son of dirt racing legend Sammy) is a four-time Chili Bowl Nationals champion and has 46 starts in the top three national divisions of NASCAR, including one at the Cup level. He's scored a best result of second in Trucks, eighth in Xfinity and 38th in his Sprint Cup debut. In ARCA, he has won twice.

The nature of injuries have not been released, but Kevin has posted on Twitter following the accident.

Ward death still having an impact on Canandaigua Motorsports Park