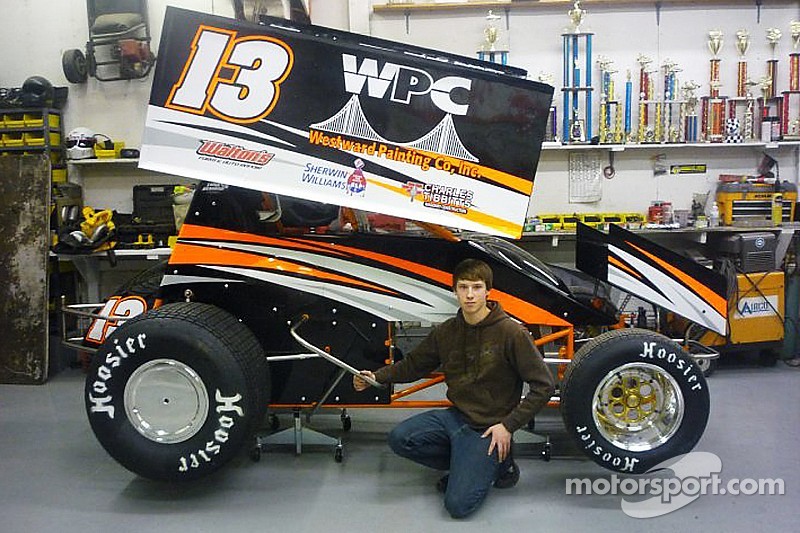 Some horribly tragic news has come out of Ontario County tonight.

Ontario County Sheriff Phillip Povero has confirmed the worst after an on-track feud between Tony Stewart and Kevin Ward. Jr. went horribly wrong. The young driver succumbed to injuries sustained when he approached Stewart's Sprint Car angrily after a wreck, only to get hit by the right rear tire. He was pronounced dead at 11:15pm est.

Tony Stewart was questioned and released by local authorities. Sheriff Povero says that Stewart was cooperative and cited that he was very upset. Stewart is back at Watkins Glen International now and it is believed that he will still race. The reports we recieved earlier from our Aaron Grosskpf turned out to be tragically true and in no way exaggerated.

Kevin Ward Jr. was just 20 years old and has been racing since he was four. Ward is a two-time 270 Micro Sprint champion and won his first big-time Sprint Car feature in 2011. 2014 was his fifth season racing the Empire Super Sprints and he was battling with Tony Stewart for position when the accident took place.

This was simply a fairly common on-track feud between two passionate racers that just took an awful turn, giving us another cruel reminder of just how dangerous these race cars can be. Keep the Ward family in your thoughts and prayers as they deal with this tragedy.