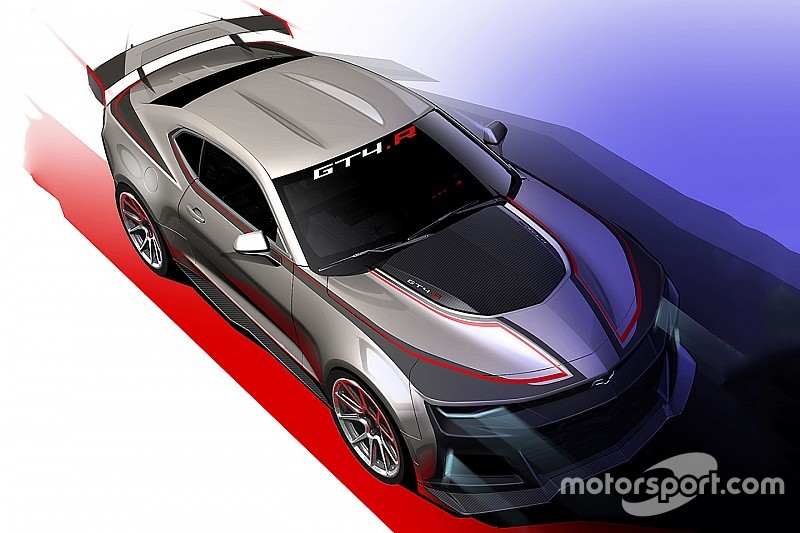 The car, based on the sixth-generation Camaro platform, follows on from the successful Z/28.R race version of the iconic American muscle car, which won the 2015 Continental Tire SportsCar Challenge.

The GT4.R, which is developed from the ZL1 version of the streetcar, is powered by a dry-sump race-tuned version of the road car's 6.2-litre V8 engine, which drives through an Xtrac sequential gearbox which is operated by a pneumatic paddleshift.

The car also features tunable traction control and an Xtrac limited slip differential, while aerodynamic developments include a new rear wing and front splitter and diveplanes.

No price has been announced for the new car but teams are expected to confirm programs imminently.