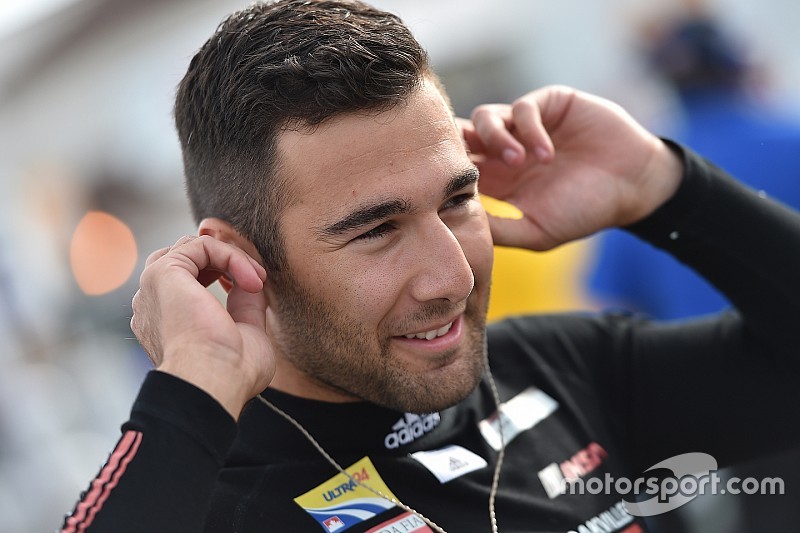 Canadian Daniel Morad has been contracted by CRP Racing to contest races of this year’s Pirelli World Challenge SprintX Championship.

Morad, aged 27, is a former top competitor in the Porsche GT3 Cup Challenge Canada series. He joins Scottish driver Ryan Dalziel in the No. 2 Devilbiss Mercedes AMG GT3 ran by CRP Racing. Dalziel has already completed three races with the team so far this year.

As a five race championship within the existing 2017 calendar, the SprintX format will expand both races in the events from 50 minutes to 60 minutes, requiring each driver to complete no more than 35 minutes of racing. The SprintX series begins this weekend at Virginia International Raceway.

"I am really happy to join CRP for the 2017 SprintX Championship," Morad declared. "There were a lot of top drivers in the mix for the seat so it is a real honour to have been chosen to pursue this exciting challenge. The past 12 months have been career changing, and I really appreciate the opportunity from Nick Short and the whole team."