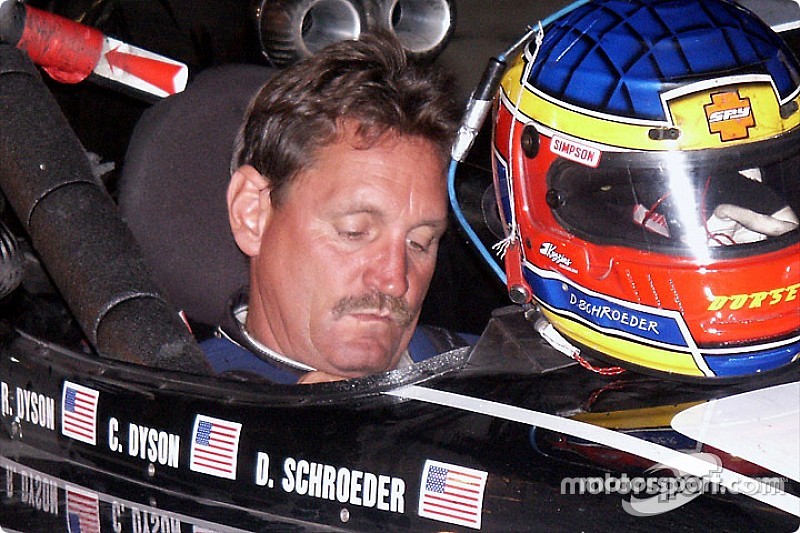 Said Scott Bove, president and CEO of WC Vision, parent company of the Pirelli World Challenge: "Dorsey's racing background as a racing champion as well as a television analyst gives our series a seasoned veteran who understands the drivers' thinking in a race car. He is a respected professional who can work closely with the drivers and teams regarding competition on and off the track."

Schroeder most recently raced with the number 50 Highway to Help TUDOR United SportsCar Championship Prototype team at Daytona and Sebring, and remains tied for 15th in the driver standings.

Schroeder, a Missouri native, has competed in variety of racing series throughout his four decades of driving including Trans-Am, IROC, IMSA, Grand-Am, Sprint Cup, NASCAR trucks, ARCA and SCCA as well as driving in this year's Rolex 24 at Daytona. Dorsey's series titles came in the Lucas Challenge, Trans-Am and IMSA GTO and GTU categories.

"I'm very excited to join the Pirelli World Challenge as Race Director," said Schroeder. "This is a new chapter in my life after driving for many years and working in the TV booth for 18 years. The series is one of the world's finest sports car racing campaigns and the competition level is very high right now. We have some of the greatest sports cars drivers and teams in North America in this series."

World Challenge will return to Lime Rock Park in 2016