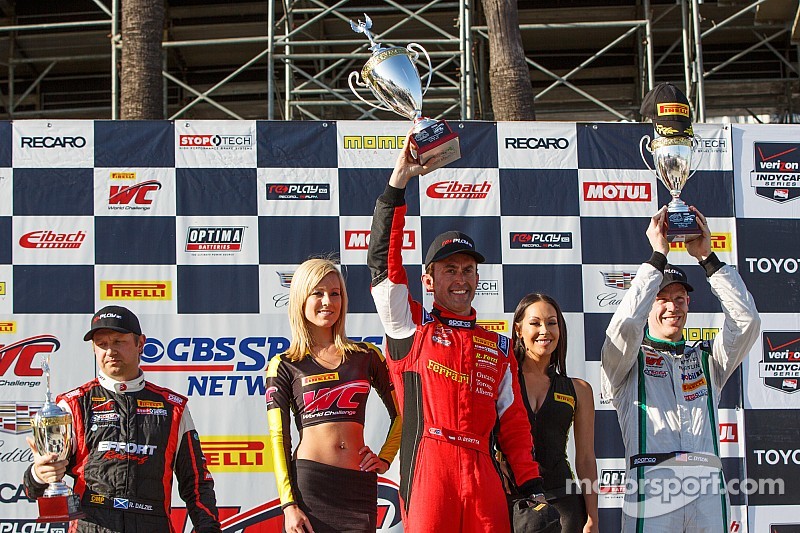 A lot of drivers were left unhappy following the PWC event at Long Beach.

Among 20 drivers who were handed penalties for mostly in-race infractions, Ryan Dalziel's was the only one cited for 'unsportsmanlike conduct,' reportedly in regards to when he walked off the podium prematurely, before the champagne spray. He was ultimately penalized 20 driver points and posted a series of tweets, voicing his displeasure after Long Beach.

He wasn't the only driver with something to say on Twitter after that race.

Pirelli World Challenge: Time for Michael Lewis to move up