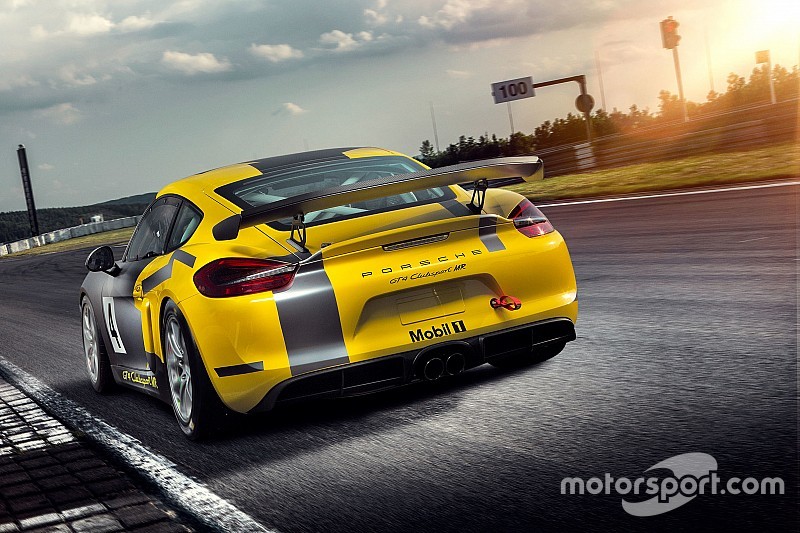 The legendary Sonoma Raceway-based team, which recently took delivery of its two new Cayman GT4 Clubsport MR racecars, has signed the 20-year-old Brazilian as part of its challenge for PWC’s GTS-class title.

Baptista, who won the Sao Paulo Go-Kart Championship in 2013, advanced to South American F3, and finished fourth in the 2015 Formula 3 Brazil championship, also competing in the Brazilian Touring Car Championship.

“I’m excited to join the Flying Lizard family,” said Baptista. “There’s no better start in this new chapter in my racing career here in the United States. As I am coming from a European series, everything will be a new challenge for me and I like that.

“I can’t wait to drive the new Porsche Cayman GT4 Clubsport MR,” said Baptista who is due to test the car later this month. “I want to say thank you to my sponsor, HT Pro, to my family, always supporting my decisions and to everyone helping me so far.”

Stacy, meanwhile, who finished second in the GTS championship last year driving a Roush Performance Racing Ford Mustang, will head to Germany with FLM team principal and program manager Darren Law to participate in a driver fitness camp at the Potsdam University Outpatient Clinic in Brandenburg and then visit Porsche’s R&D center in Weissach.

“I am really looking forward to the upcoming season,” said Law. “We have signed two great drivers in Nate Stacy and Rodrigo Baptista. They are both young and have very credible racing backgrounds.

“We are thankful for our relationship with Porsche. Not only do they produce great cars but they are very supportive of their teams. Having the opportunity to take our drivers to Germany and put them through the fitness program and visit Porsche helps them to understand the history and culture of the brand.”