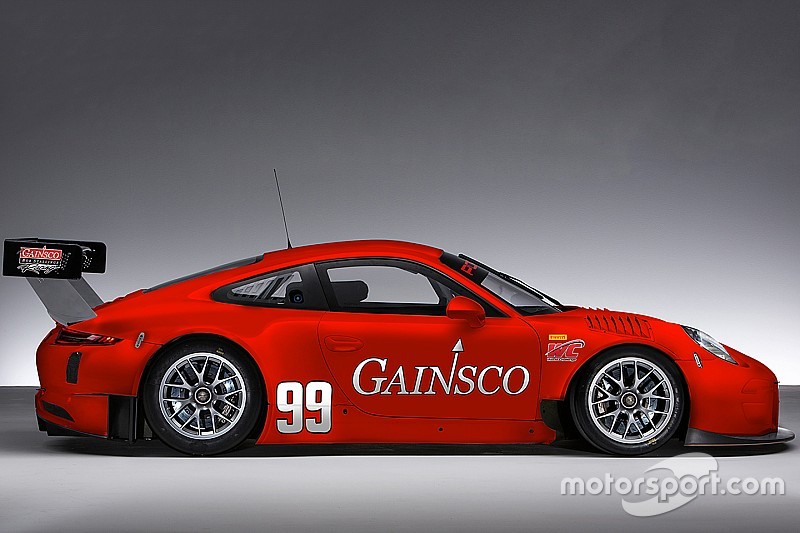 After just one season in the Pirelli World Challenge, Bob Stallings has elected to switch the famous #99 “Red Dragon” entry from the McLaren 670S platform to the Porsche 911 GT3 R, to again be raced by Jon Fogarty.

The team suffered a difficult 2016 season, with a best result of third at Circuit of The Americas in March, and a final finish of 12th in the GT points table.

The team will immediately start to relocate from Dallas, Texas, to operate out of Porsche Motorsport NA’s new base in Carson, Calif. through the month of December and will complete a shakedown test at Buttonwillow Raceway just before Christmas.

Said Stallings: “I have known the leadership of Porsche Motorsport for several years, having competed against them in the Rolex Series and more recently the PWC. We have had many discussions over the years about joining forces on the racetrack, but never could find the right opportunity to complete a relationship.

“Porsche has been a leader in Motorsports for many years throughout the world racing scene. I have held them in high regard and always thought we might decide to race together eventually, and the opportunity to get it done now was very compelling.”

“Customer racing is the foundation of Porsche Motorsport,” said Jens Walther, president and CEO of Porsche Motorsport NA. “We are always delighted when an organization as successful as GAINSCO chooses to race with us, and we welcome Bob Stallings and the entire team to the Porsche family.”

Fogarty, for whom 2017 will mark the ninth season competing for GAINSCO/Bob Stallings Racing, has raced 911s before, driving for Flying Lizard Motorsport in 2006.

He declared: “It’s wonderful to be back with Porsche, where I began my sportscar career in 2004. Porsche and sportscar racing are nearly one and the same, and Porsche’s global support behind the 911 is a great contributor to their decades of success.

“I am very happy to be back with such a strong organization and look forward to contributing to both GAINSCO and Porsche’s success in the 911 GT3 R.”

Long to return to PWC with Wright Motorsports