Mercedes to go into 2015 PWC season with an expanded fleet 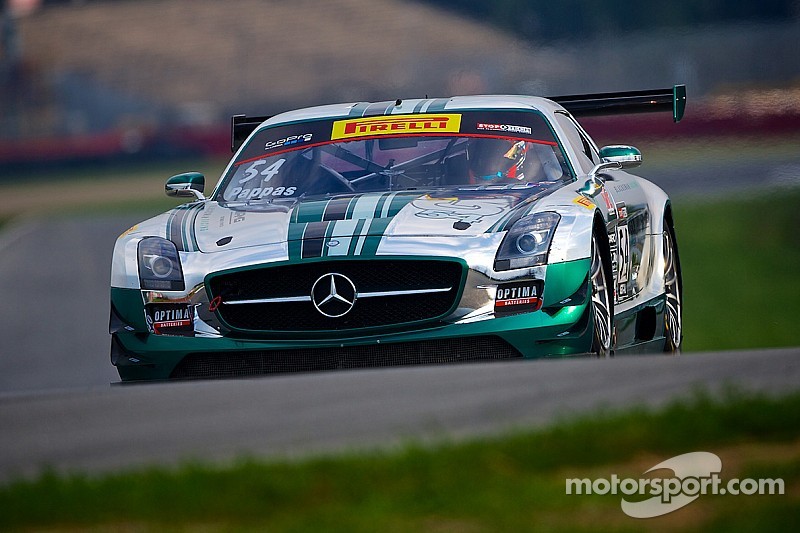 The number of silver arrows on the grid in PWC is growing.

In 2014, Tim Pappas and Black Swan Racing were the lone operation to run a Mercedes SLS AMG. He ended the season 18th in the GT championship standings, finishing as high as eighth in the first race at Barber.

DragonSpeed Racing, which fielded one full-time and one part-time Ferrari 458 this year, plans to switch makes and run as many as three Mercedes SLS AMGs in 2015.

In addition to them, Motorsport.com has learned that Conquest Racing is looking into a PWC program with Mercedes for the upcoming season. Fans may know that team from their time in ALMS and IndyCar. Their American open-wheel roots go all the way back to 2002 and they are also winners in the LMP2 category of ALMS (which is now effectively TUSC).

This could bring the Mercedes car count in the PWC from one, to as many as five entrants in 2015.