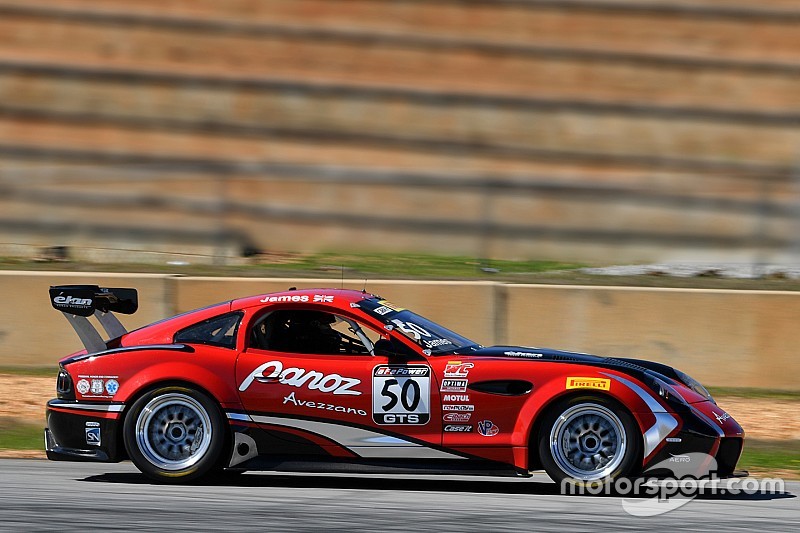 Team Panoz Racing completed its first test of the Avezzano GTS at Road Atlanta last week, ahead of its debut at the Grand Prix of St. Petersburg this weekend.

Team Manager Tom Milner said the outing was an overall success, but says there's a lot of work still to be done.

"I have to say it’s been a good test," he commented. "In all of my years of racing, I can’t ever remember having tested a brand new car with so few problems.

"But it’s not all roses; there’s still a lot to do before we head to St. Petersburg. We ended the day with a degree of confidence we’ll do well, and I think that in itself speaks well of the whole crew. The mechanics, the engineers, the designers, everyone at Team Panoz Racing, as well as Ian [James] have all worked very hard and as a team and devoted a lot of hours to get ready."

James, the sportscar stalwart who will drive the #50 Avezzano in the Pirelli World Challenge GTS class this season, commented: "For a new car rollout [it] was very successful and we made continuous progress. We had quite a list to go through. Obviously with any new car you have that. But we went ticked off all the boxes.

"I’m very happy with the car. It’s very enjoyable to drive, and I’m definitely looking forward to the first race.”