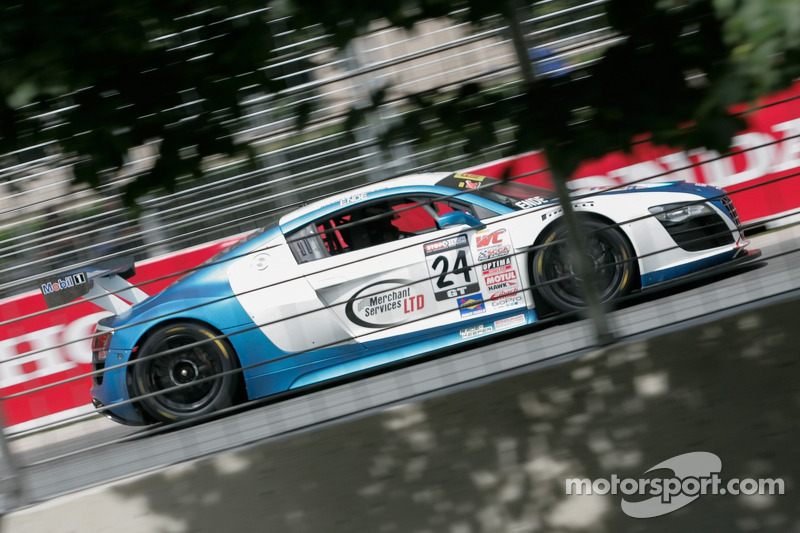 Duncan Ende talks about the next stop on the Pirelli World Challenge schedule and looks back at the race in Toronto.

Duncan Ende, driver of the no. 24 STANDD / Merchant Services Audi R8 LMS, is looking for a rebound of sorts at this weekend's Pirelli World Challenge doubleheader at the Mid-Ohio Sports Car Course for the Honda Indy 200 at Mid-Ohio presented by StopTech Brakes. 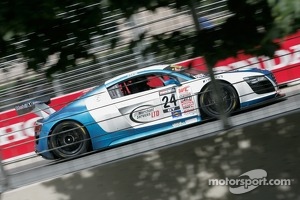 Mid-Ohio, however, may not be a circuit that suits the strengths of Ende's Audi R8 when it is compared to the Cadillac CTS-V.R's and the Volvo S60s that he has battled with throughout the season. Where the Audi may have a strength lays in its ability to conserve tires better than the competition - this may be the ticket if both races stay green for long periods of time. Double races equal double points for the weekend and a chance to make a double move. 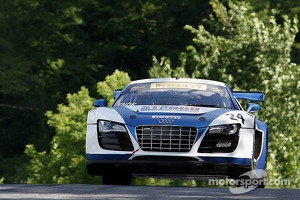 While Toronto was the racing equivalent to a first date that ends with the comment 'It was so nice to meet you', it did have the benefit of helping Ende move up in the GT class of the SCCA sanctioned Pirelli World Challenge championship. Ende now sits seventh in the standings, with 727 points.