Scuderia Corsa planning to make some noise in PWC come 2015 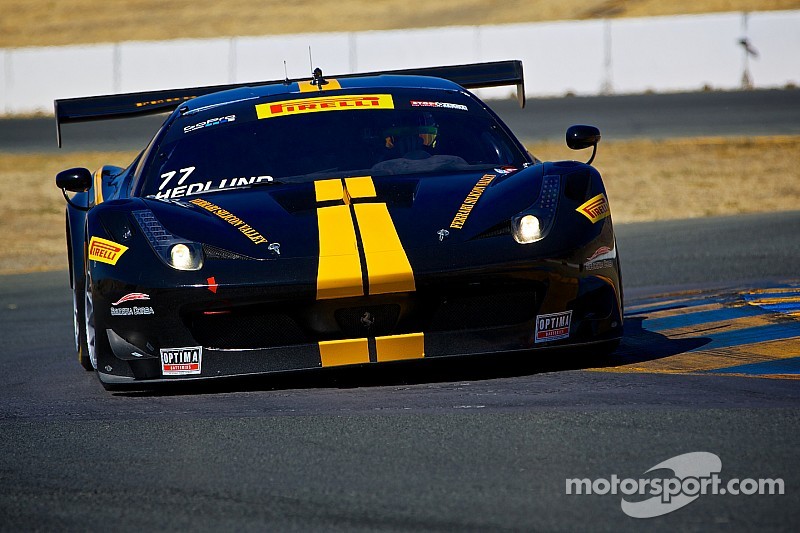 Scuderia Corsa made a one-off start at Sonoma and apparently, they liked what they saw.

Scuderia Corsa, which fields cars in both the Ferrari Challenge and TUDOR United SportsCar Championship, could be expanding their operation to the Pirelli World Challenge.

Reports suggest that they could run at least one car full-time in the PWC, come 2015. They finished sixth and fourth in the two races run at Sonoma. The team is based in LA and is a formidable opponent in anything they compete in.

Driver Mike Hedlund will most likely play a significant role in the program.