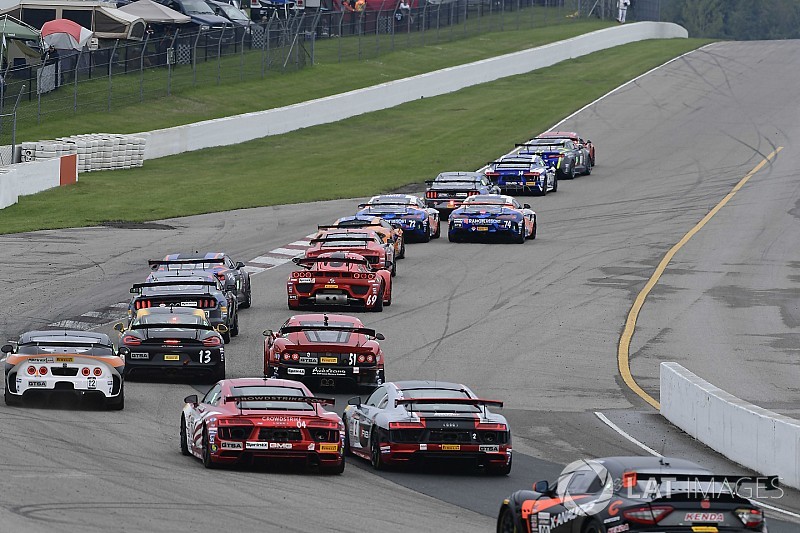 The SRO Motorsports Group, which owns and runs the Blancpain GT Series, has become the major shareholder in WC Vision LLC, which produces the Pirelli World Challenge.

A press release stated that “the purchase follows a two-year plan where both organizations worked closely together… The addition of the Pirelli World Challenge will allow SRO Motorsports Group to propose a global GT Racing platform to the drivers, teams and manufacturers.”

Management of the Series will not change, with Bob Woodhouse, Peter Cunningham, Jim Haughey and Greg Gill remaining as board members.

Stephane Ratel, the founder and CEO of SRO stated: “I am very pleased to be adding the Pirelli World Challenge in totality to our global business. This addition was the final piece in our plan to provide global GT racing to our drivers, teams and manufacturers around the world.

“Our next step will be to meet with our PWC paddock members and discuss the future together."

The Pirelli World Challenge was launched in 1990 by the SCCA, has been managed by WC Vision LLC since 2008, and has owned it outright since 2014. It is sanctioned by the United States Auto Club.

The SRO Motorsports Group, which is barely younger than PWC, predominantly promotes GT3 and GT4 series with its flagship being the European-based Blancpain GT Series, which features both Sprint and Endurance Cups.

For now, its Intercontinental GT Challenge includes the Bathurst 12 Hour, the 24 Hours of Spa, the inaugural Suzuka 10 Hours, and the California 8 Hours of Laguna Seca.