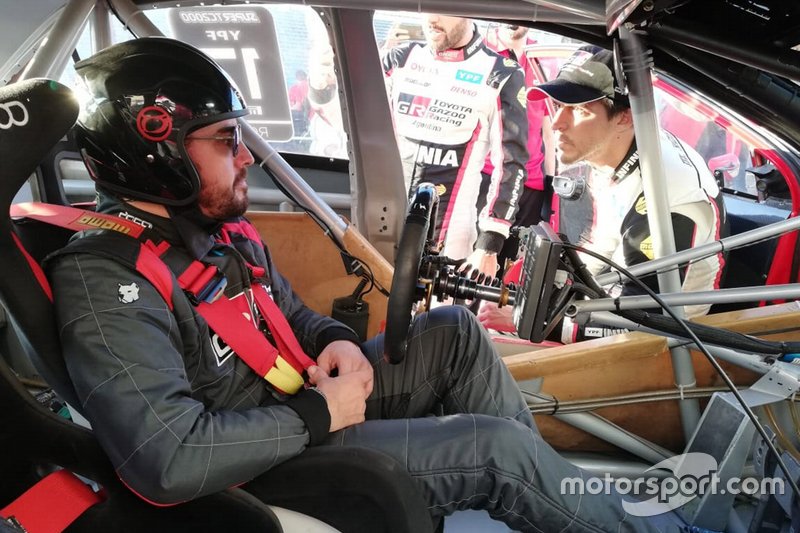 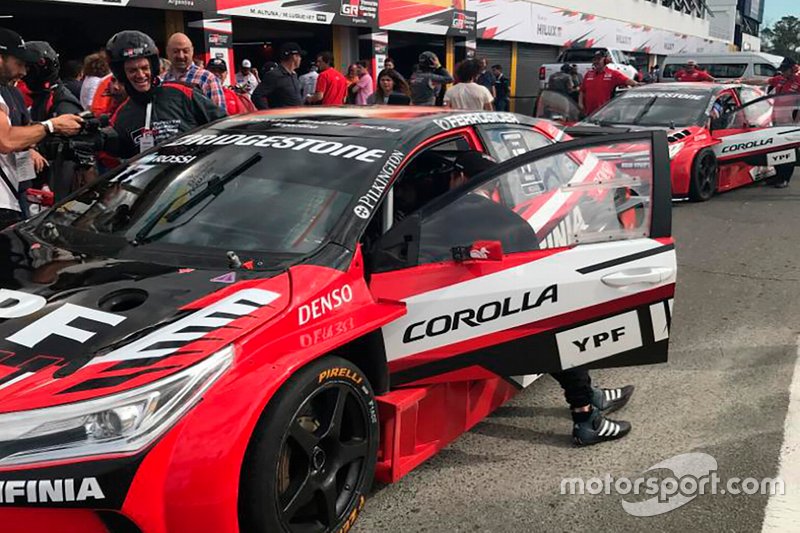 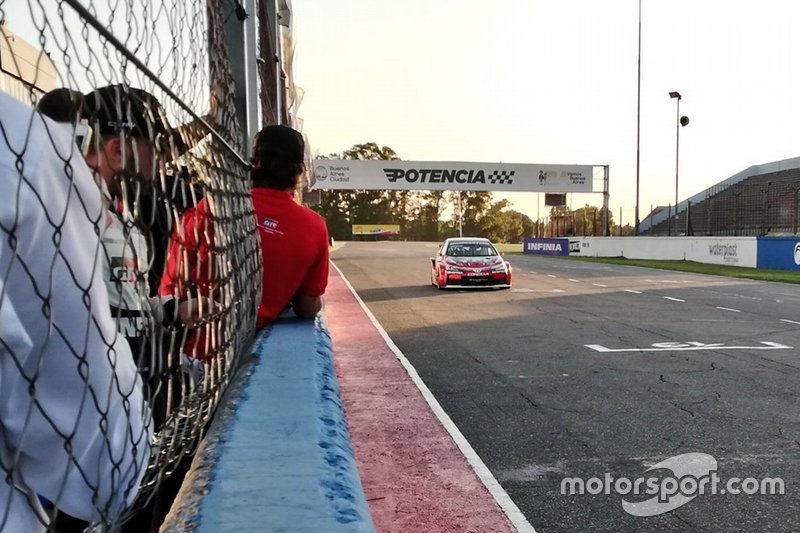 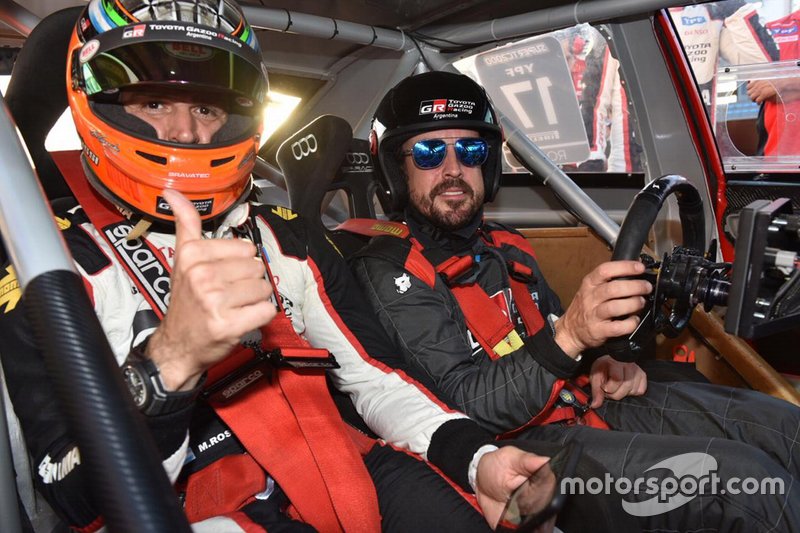 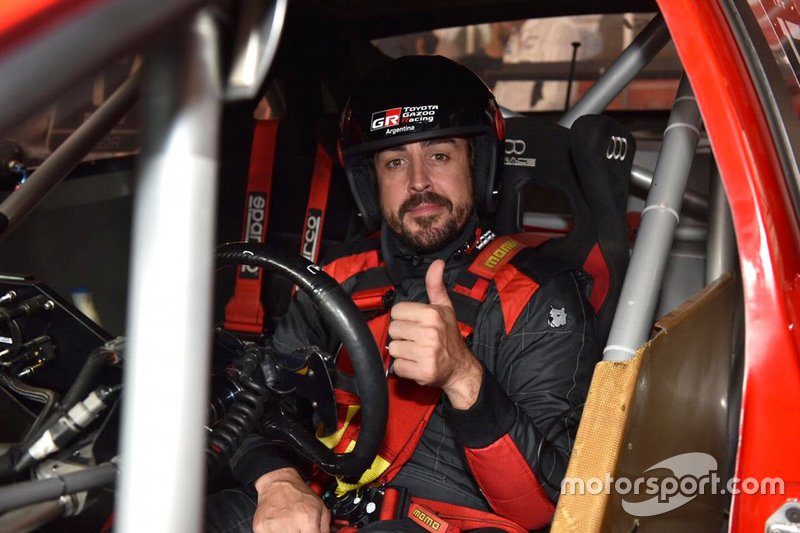 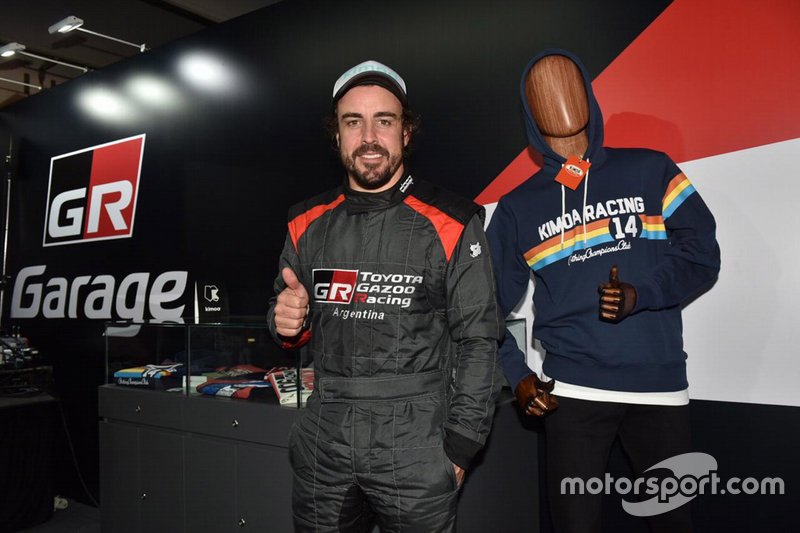 Alonso, who will compete with the Japanese manufacturer in the Dakar Rally next year, tested the 380bhp touring car at the Buenos Aires circuit.

He drove the car of four-time STC2000 Matias Rossi, a factory driver for Toyota and the current leader of the championship.

Rossi helped Alonso in his adaptation to the Corolla during the day.

The Spaniard spent the entire afternoon driving the car as part of the Toyota Gazoo Day, co-driving several guests of the Japanese manufacturer.

He then went for a solo run with new tyres to measure himself against the laptimes from last weekend's 200 Kilometers of Buenos Aires, showing a pace that would had made him a frontrunner in the event.