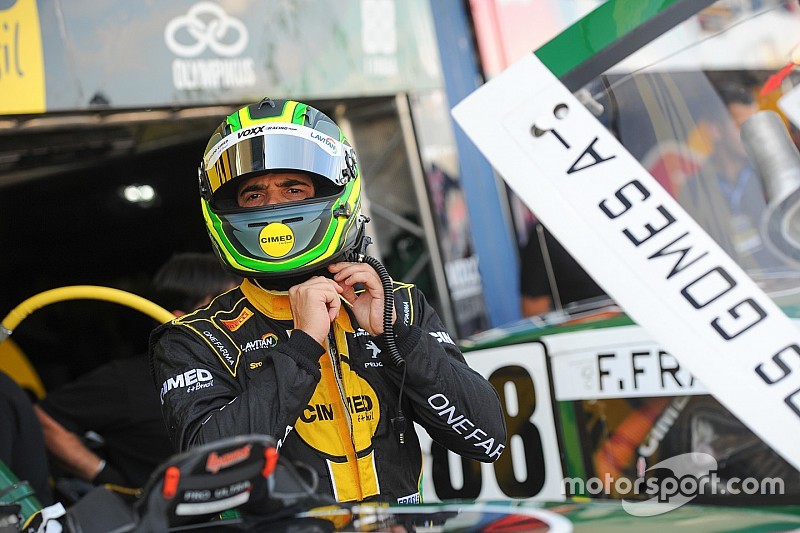 The Tarumã circuit features the fifth round of the season. Felipe Fraga leads the standing only seven points ahead his teammate Marcos Gomes

From the first double-header of the Brazilian V8 Stock Car Season, at the Velopark circuit, until the fourth round in Santa Cruz do Sul, no one won more than once. The only exception is reigning champion Marcos Gomes, who won the All Star Race in Curitiba, the season-opener, alongside former Jaguar and Williams F1 driver Antonio Pizzonia.

Seven races held until now in four rounds with six different winners: Gomes, Cacá Bueno, Diego Nunes, Galid Osman, Felipe Fraga and Max Wilson were the ones to be the first to see the chequered flag waving on the finish line. Varied strategies, depending from the starting position until how it goes right after the first corner bring some unpredictability to the races, and have been one of the highlights of the season.

The results are shown on the championship standings. Felipe Fraga took the lead after winning race one in Santa Cruz do Sul last round; he sustains the lead with 86 points, seven more than his teammate and reigning champion Marcos Gomes. Átila Abreu sums up the points quest independently of the situation. The 2014 runner-up is third with 70 points; Rubens Barrichello, with two podium finishes in 2016, is fourth, one point ahead Daniel Serra, with 65.

There are 21 points that split the top-5. Every double-header awards 45 points (30 for race one and 15 for race two). A scenario which may as well turn the championship around. The top-10 is split by 34 points, and Felipe Guimarães, who finished on the podium last round, is 16th on the standings with 41 points, 45 behind the series leader.

Tarumã features the fifth round of Brazilian Stock Cars this Sunday at 2pm and 3:10 pm local time.