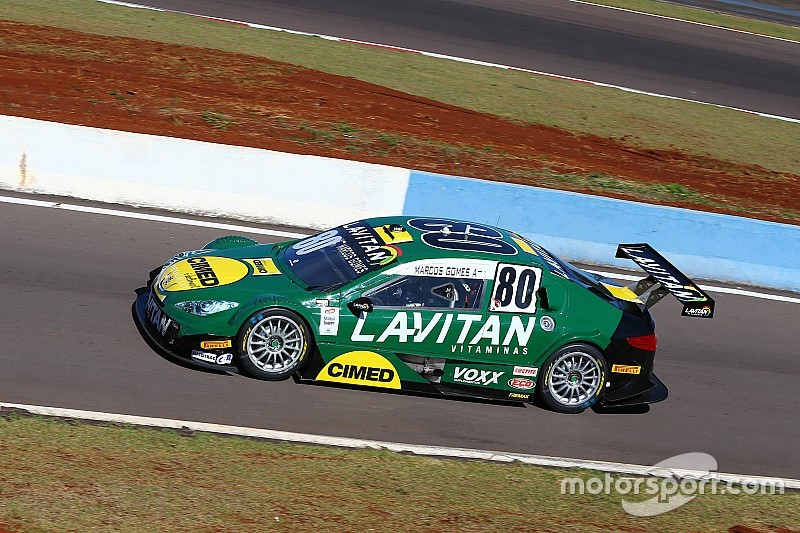 It was the fourth season pole position for the current leader of the standings; Allam Khhodair starts second

Marcos Gomes claimed his fourth pole position of the season in Brazilian V8 Stock Car Championship. The Voxx Racing driver was the last one to get to the track and lapped the 3.4-km circuit in 1min26s082, only 0s017 faster than Allam Khodair, second-placed driver who was in group nine.

The drivers of the first groups to go to the track tried to reach the limit from the beginning with dry track, hoping that the rain would come and increase their chances to get an advanced grid spot. However, it didn’t come and they saw the leader of the standings get a clean lap faster than everyone else.

"The team worked really hard from yesterday. In the morning I realized that the car was faster and this pole is very important for me, because our goal is to finish the weekend with as much points as possible. Of course I want to win, but first thing first, is to open the gap in the standings", said Gomes.