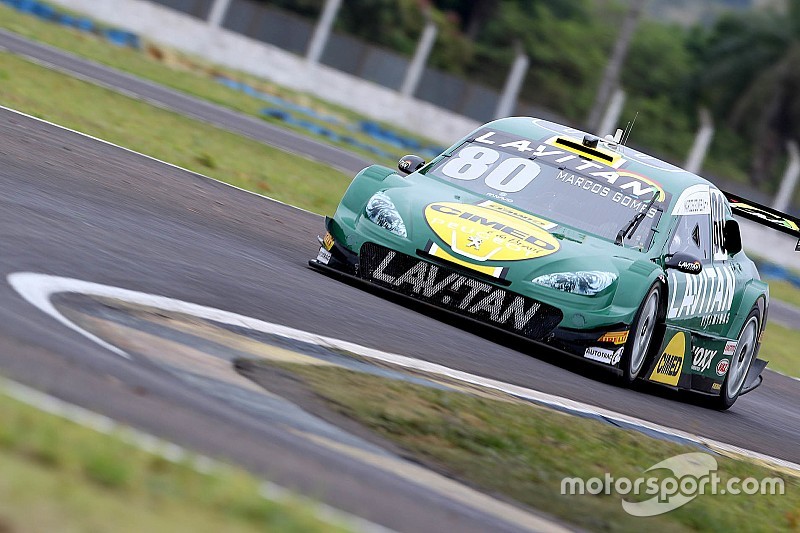 Second pole position in a row for the young championship leader, who will have Cacá Bueno alongside him on the grid.

It was in the final group of cars that pole-position for the tenth round of Brazilian V8 Stock Car Championship was decided. Marcos Gomes and Cacá Bueno battled each other on the clock to set the fastest laptime in Curitiba, and the current series leader clinched his second pole in a row - and for the fifth time this season -, his eleventh career pole position.

"We are in a special moment", says Gomes. "Pole position doesn’t give points, but it helps a lot in terms of doing a good race, increasing the chances of clinching the title. Everything worked fine today, once more, and we hope we can win again", told the Voxx driver.

Bueno is trying to push hard on his rival, and the five-time champion praises Gomes’ achievement. "He’s on it, living a spectacular moment, and he’s very confident. I’m putting some pressure on the kid to see if he could make any mistake. However, he did a great job. Rats off to him", congratulated.