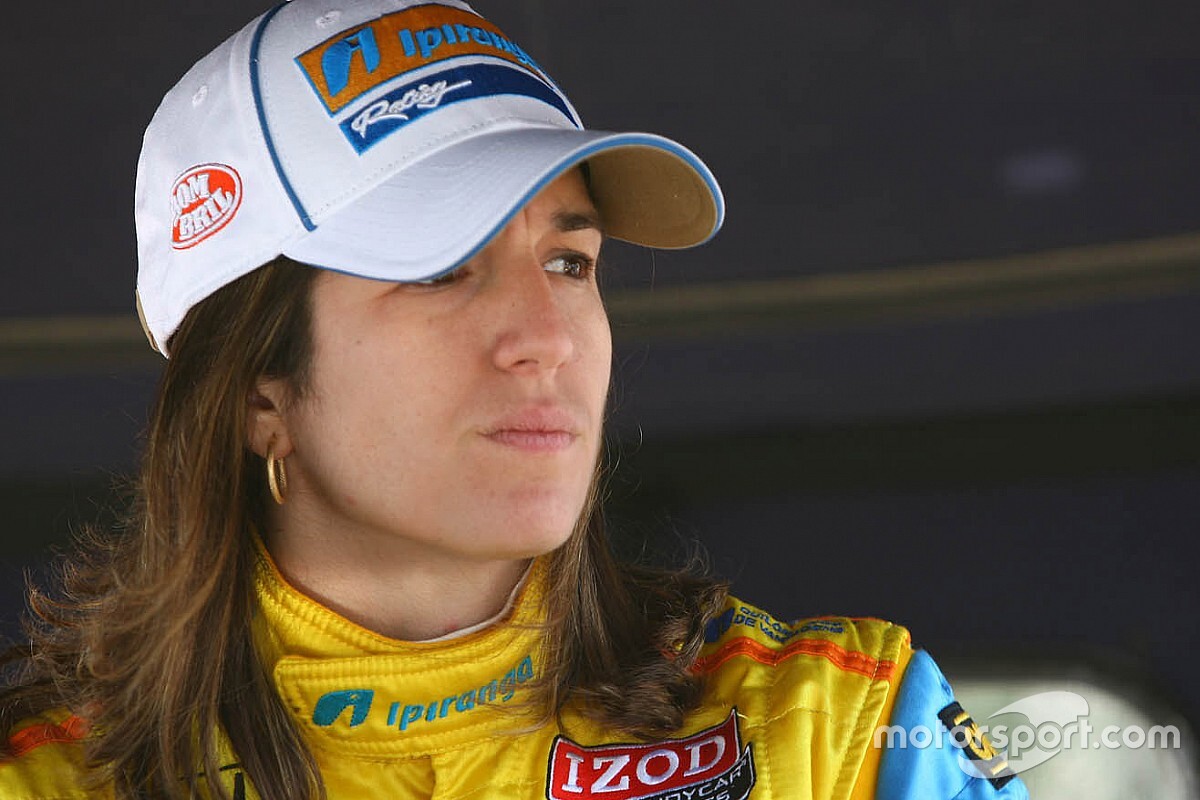 The husband and father-in-law of former IndyCar and Stock Car Brasil driver Bia Figueiredo, also sometimes known as Ana Beatriz, have been arrested and charged during an investigation into embezzlement in Rio de Janeiro.

They have been charged with embezzling more than 9 million reais (around $1.64m) through the Lagos Rio Health Institute. According to the D.A, Bia’s company, B3Três, had received over 1.5 million reais, part of which was used to finance her Stock Car career.

Hours after the scandal broke, the Ipiranga Racing Stock Car team announced that her contract was suspended until the end of the investigation. Bia is currently taking a leave from racing due to her pregnancy, currently in its eighth month. In the 2020 Stock Car season, postponed by the Covid-19 pandemic, she is temporarily replaced by Cesar Ramos.

On Thursday, Figueiredo deleted her profiles on social media, due to the messeges received and because her personal photos were being used by the media. In a statement made to Rede Globo’s Jornal Nacional, Bia said that she wasn’t aware of the details of the case and insisted that she isn’t involved with the family business. She also stated that her current focus was the health of her baby and herself.

In 2008, Figueiredo became the first woman to win an Indy Lights race, and she went on to finish third in that year’s championship driving for Sam Schmidt Motorsports. Following another win in ’09, she graduated to IndyCar, first part-time then full-time with Dreyer & Reinbold Racing.

Since 2014, Figueiredo has been racing in Stock Car Brasil, although she was also part of the Heinricher Racing with Meyer Shank Racing squad in IMSA’s endurance events.